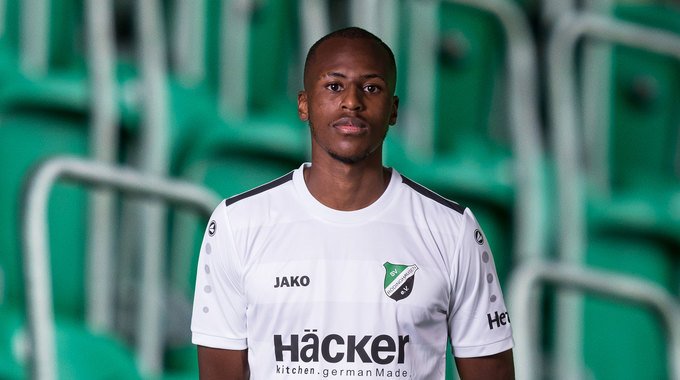 The 24-year-old is expected to get his local passport soon which will make him eligible to feature for the Warriors’ Afcon qualifier against Congo on the 24th of this month.

Lunga, who plays for German fourth-tier side SV Rödinghausen, has told StandardSport that it would be a dream come true to play for the country and is hopeful his documents will be sorted before the Congo clash.

“I’m hopeful that I will get my Zimbabwean passport soon, which would make me eligible to play for my country. It’s still work in progress, but I’m sure it will go fine. Representing Zimbabwe like what my father did would be a dream come true for me,” Lunga said.

The forward along with England born striker Macauley Bonne are the only two new players who are reportedly in the provisional Warriors squad that is yet to be announced.