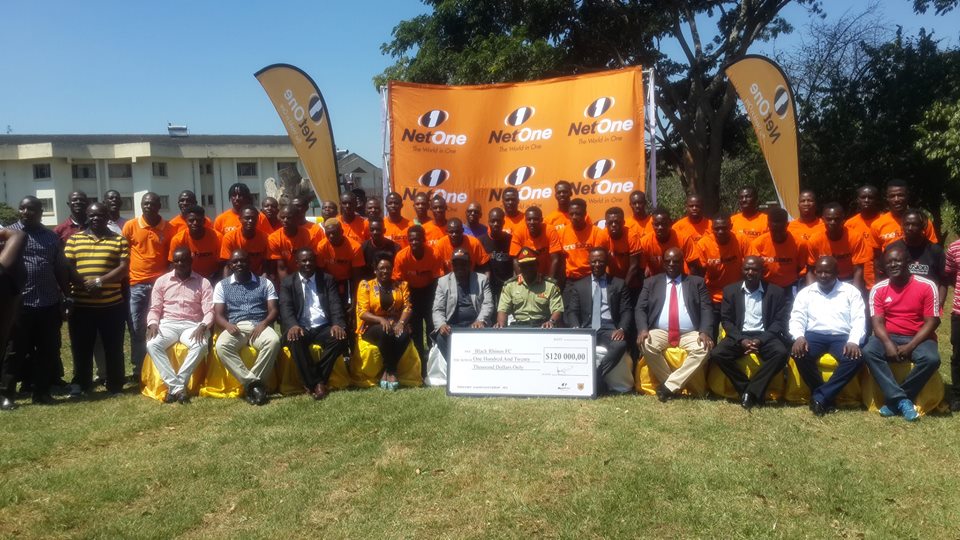 NetOne has unveiled an improved sponsorship package to Premier Soccer League side Black Rhinos for 2019 season.

The telecoms giant has been the principle sponsor of the army side since the beginning of last year. 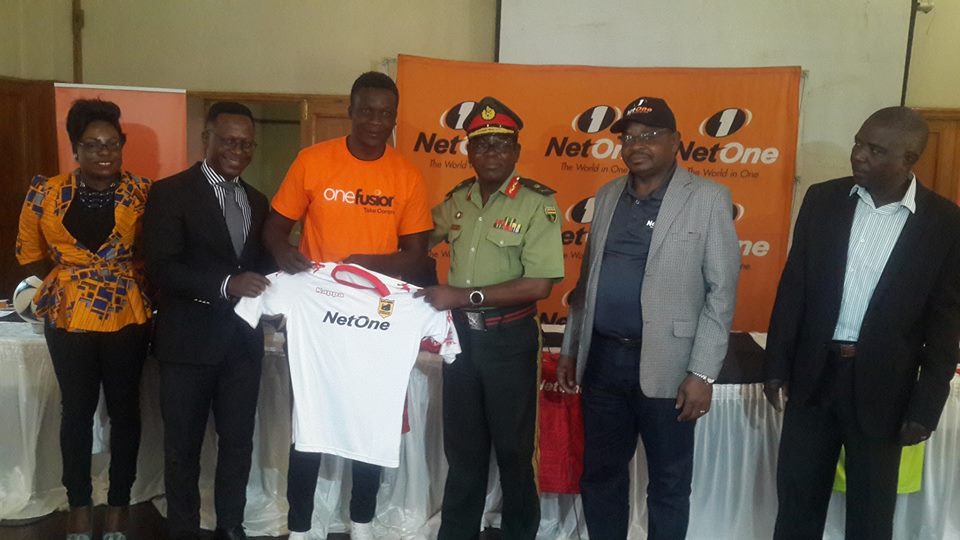