We were punished, says Masomere after Manica blew advantage 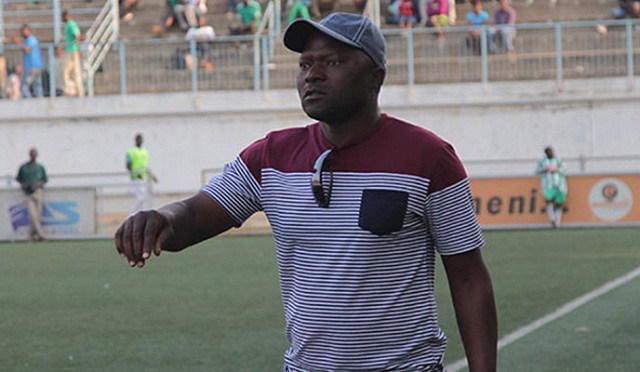 The Gem Boys were two goals up in the last five minutes of the game, but Timothy January and Ralph Kawondera netted to end the match in a 2-2 stalemate. Tendai Mukono and Ishmael Lawe had given the visitors an advantage earlier.

Speaking after the game, Masomere said: “We gave them two silly goals, we had no stability in defence after Nelson Tachi went out injured and we were punished.

“But I think it was a balanced affair, we shared the spoils and I will be happy with a point.”

Manica Diamonds are now on four points, sitting in the 7th position after round 3. They will return to the Low Veld again to face Mushowani Stars for their third consecutive game at Gibbo Stadium next weekend.