Billiat unhurt after car veered off the road 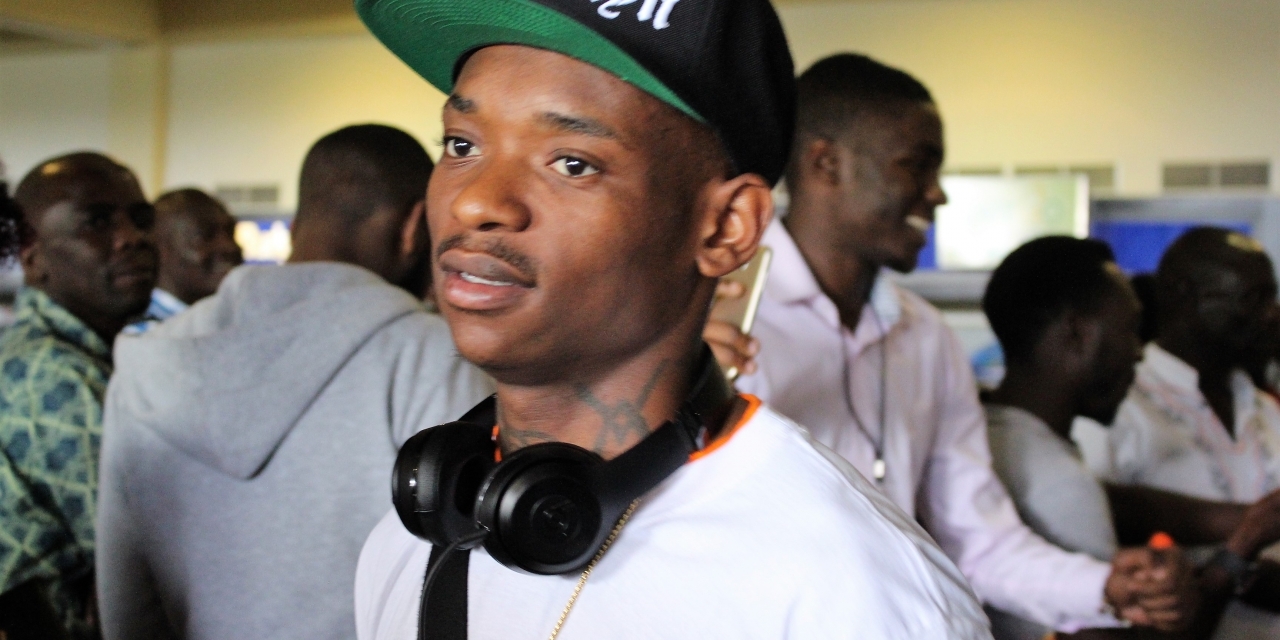 Warriors and Kaizer Chiefs Star Khama Billiat escaped unhurt after the car he was travelling in veered off the road and went into the sideways gullies.

The incident happened last evening. No official statement has been issued by the player or his club, but picture evidence shows minor damages to the car. 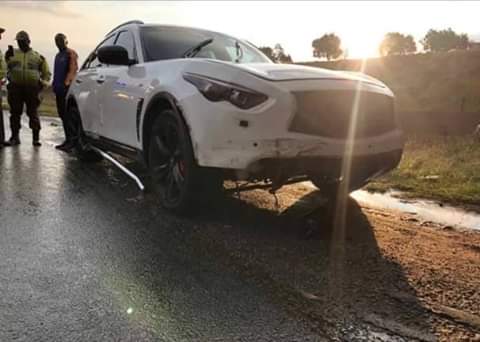 The car that the Warriors forward was in. He escaped unhurt

The cause of the accident is believed to be the rainy weather.