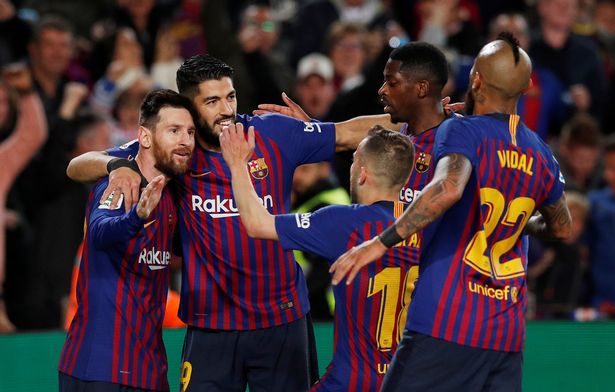 The Catalans amassed an unassailable 83 points with two games to play.

Lionel Messi came on from the bench and delivered the victory, scoring the solitary goal in the 62nd minute.

The hosts were dominant in the first half, with Coutinho hitting the woodwork and also created a couple of chances. It was his replacement who sealed the victory and ensured treble-chasing Barca remain on course for a memorable season.

The league triumph is Barcelona’s eighth title in eleven years and 26th overall.