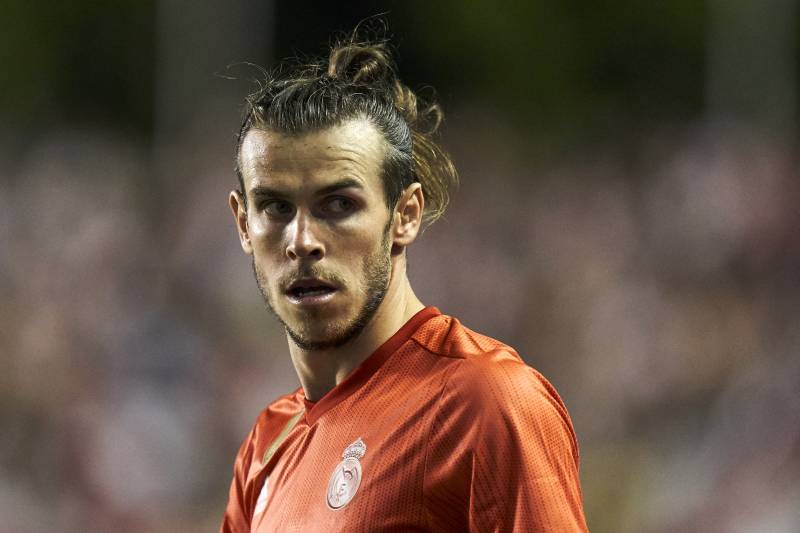 “I don’t know if Bale is focused, you will have to ask him,” said Zidane in the wake of Madrid’s defeat.

But Barnet assured that Bale is dedicated to the reigning European champions.

“Gareth is 100 per cent committed to Real Madrid. He has always wanted to play all his career there and nothing has changed,” he said.

Bale’s future has been subject to huge speculation ever since Zidane returned to the Bernabeu, with Manchester United reportedly keeping a close eye on the 29-year-old, whose contract at Madrid expires in the summer of 2022.