No favours for Liverpool: Rodgers 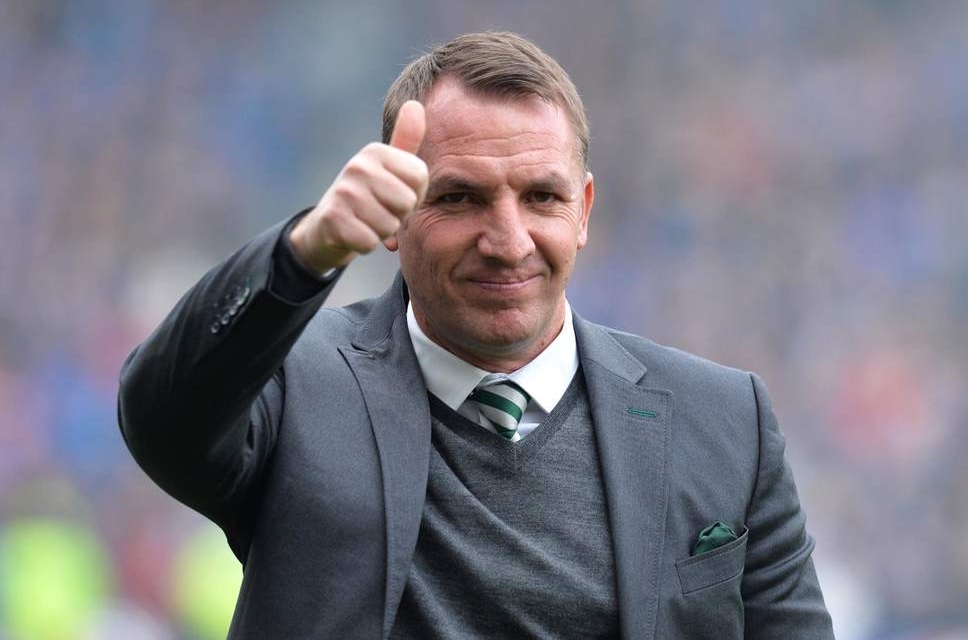 Leicester City manager Brendan Rodgers insists that he won’t have any incentive to beat Manchester City and subsequently do his former side Liverpool favour when the two sides clash on Monday.

Liverpool trail Manchester City by a single point with two rounds of fixtures remaining in the Premier League and need the Pep Guardiola-coached side to drop points in any of the last games and hope that they themselves beat Newcastle and Wolves.

Asked yesterday at the press conference ahead of the City game whether it would be an incentive to win and help Liverpool, Rodgers denied it.

“Not really. I am employed by Leicester. My focus is on Leicester City,” he said.

“Our only concern is ourselves. We have to concentrate on our own performance enough to get some good results in these remaining games. It then gives us a great springboard to finish the season, then has a really good pre-season to get ready for next year.” added Rogers.