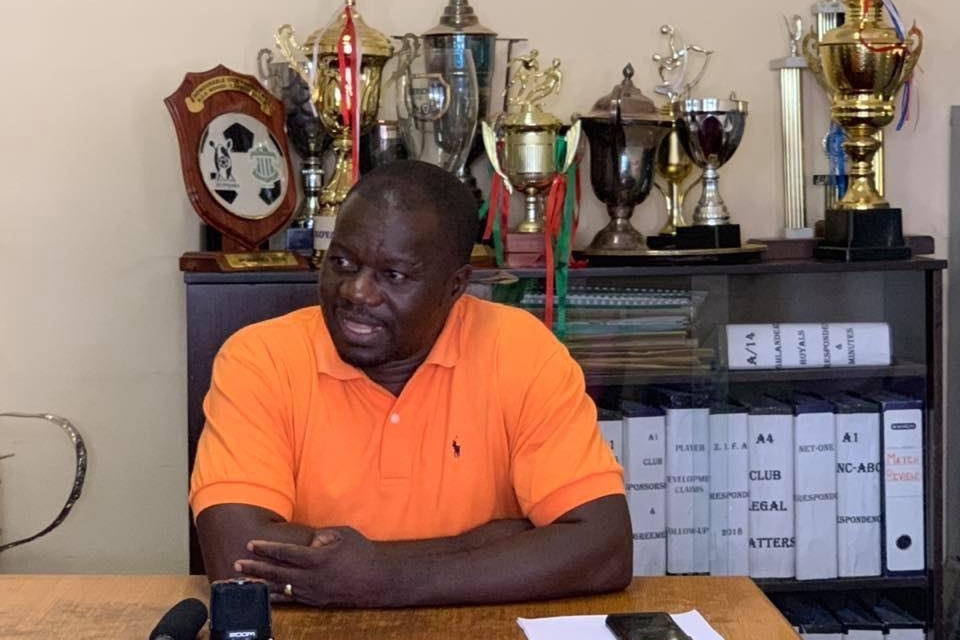 Highlanders have retracted the decision made by some members of the executive not to renew the contract of Chief Executive Officer Nhlanhla Dube.

Dube’s two-year contract expired on the 30th of April and was not renewed despite recommendations from the club’s board.

The developments have forced the board to take disciplinary measures on two executive members – vice chairman Modern Ngwenya and secretary-general Israel Moyo. The duo has received a suspension and at the same time, Dube returning to duty.

A statement on the club’s Bosso TV Facebook page confirmed the developments.

“The club has not severed ties yet with their Chief executive officer Nhlanhla Dube despite a decision by some executive committee members not to renew his contract that expired on Tuesday. The issue has led to the immediate suspension of Ngwenya and Moyo,” reads the statement.