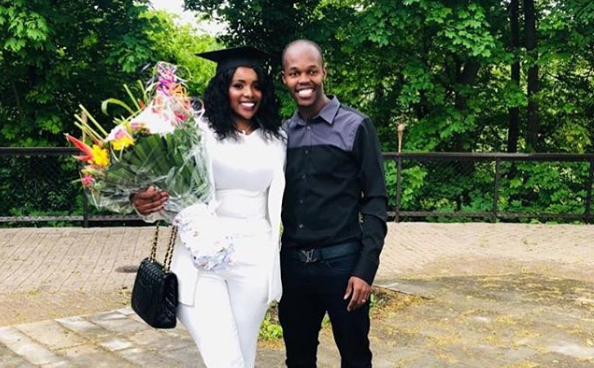 National team captain Knowledge Musona has sent a touching message to his wife Daisy after she earned a tertiary education qualification.

The Belgium-based Warrior could not hide his joy and took to Social Media to congratulate his other half. In the message, the forward said:

“My future Ambassador.Im so proud of you my wifey Your hardwork has paid off and all i can say is The Sky is the Limit.Keep going.Beauty with Brains😍😍👩🏿‍🎓👩🏿‍🎓Congratulations my love ❤️” 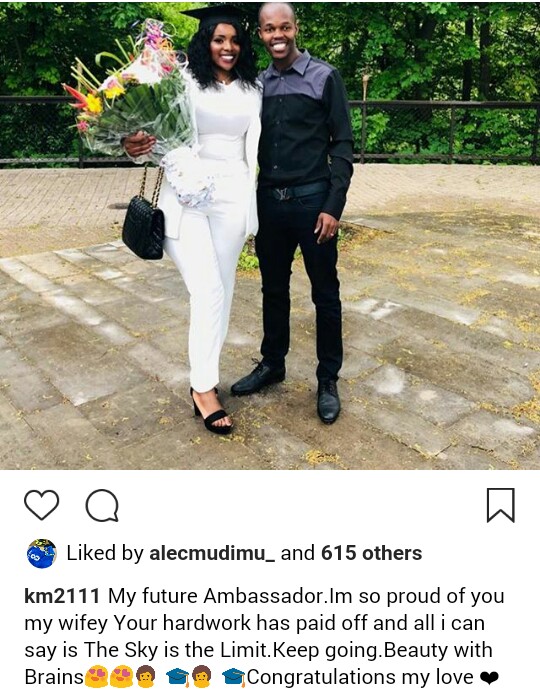 Now, with his Belgian campaign over, Musona’s focus has been shifted to leading Zimbabwe at the 2019 Afcon which kicks off in Egypt from 21 June and runs until the 19th of July.

The Warriors will play their first game against the hosts on the opening match-day.

This would be Musona’s first match at an Afcon tournament as the captain. He finished the qualifiers with five goals, just two behind top scorer Odion Ighalo of Nigeria and will be hoping to carry that form to Egypt.