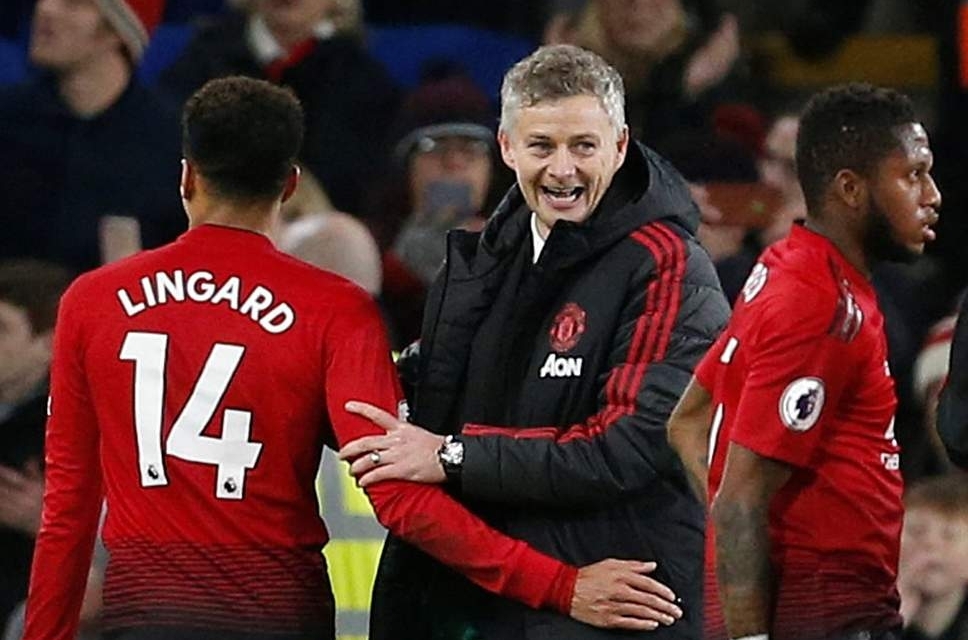 Manchester United manager Ole Gunnar Solskjaer has admitted that believing the current squad can challenge for the top-two in the Premier League is nothing but just fantasy.

In his post-match interview after the game, the United boss said a reality check is needed in terms of where the club stands at the moment, after missing out on Champions League qualification.

“We are not living in fantasy land thinking we can challenge for the top two, we are many levels behind City and Liverpool. It’s never good news and it shows us where we really are, but we shouldn’t be far off from Champions League qualification at Man United,” said Solskjaer.

The Norwegian could also not attribute with certainty whether forward Alexis Sanchez, who was injured during the game, will be at the club next season.

“Well, let’s see about his injury for now, but every player is always playing for a place in the team,’’ he said.