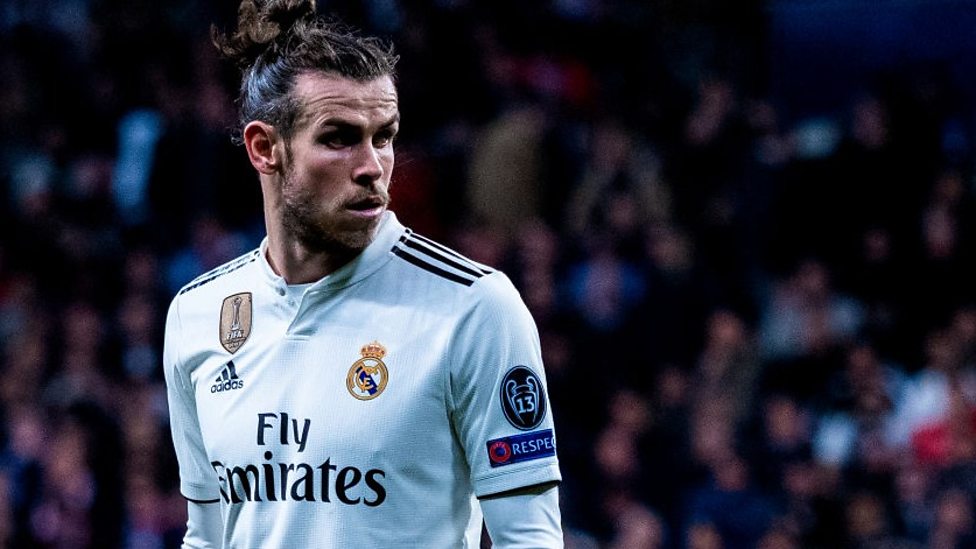 Gareth Bale’s absence from Real Madrid’s matchday squad for the game against Villareal yesterday has fueled speculation that the Welshman could be on his way out of the Spanish giants.

Zinedine Zidane’s men sailed past the Yellow Submarine, winning 3-2, but Bale’s absence from the final-18 was the biggest talking point.

The speculation follows after Zidane questioned Bale’s commitment to the club after Real’s shock loss to Rayo last week.

Bale has not had the best of relationships with the French tactician, and the Welshman is the only Madrid player who did not post a tribute message on social media when Zidane resigned as Madrid boss last year.

The former Tottenham player is contracted to Madrid until 2022 and is currently the club’s highest paid player, earning 350 000 pounds per week (after-tax).