We never give up: Prince Dube 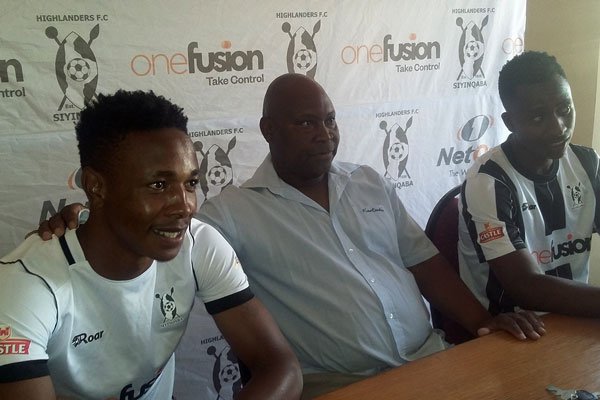 Highlanders striker Prince Dube says the Bulawayo giants never give up and will rise after yet another disappointing result against Hwange on Sunday.

Bosso who are still to taste a victory this season had goalkeeper Ariel Sibanda to thank after he denied Gilbert Zulu from the penalty spot in the first half to save the day for the team.

Star forward Dube then took to Twitter to try and raise the spirits in the troubled Tshilamoya camp amid a crisis that has seen technical manager Madinda Ndlovu come under heavy scrutiny.

Bosso are languishing in the relegation zone, sitting in 16th position with a paltry 4 points from six outings and are one of the three sides yet to win this season.