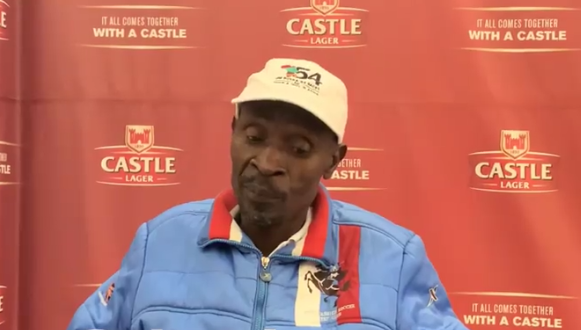 Former Dynamos coach Lloyd Chigowe is bitter because he believes the club didn’t give him enough time to turn around the fortunes of the team.

The gaffer was fired by the Harare giants after taking charge of just three league games in which he posted one win and two defeats.

In an interview with B-Metro, Chigowe understands that he got a raw deal from his ex-bosses.

He queried: “How can a coach be fired after just three games that did not go as planned? You can’t judge a coach after three games when the season has just started considering the kind of preparations that the team had ahead of the new season?

“From deep down my heart, I know that I got a raw deal because I was fired at a time a lot of things were not right at Dynamos. All things being equal, no one should have expected the team to hit the ground running following the kind of preparations we had,” Chigowe added.

Chigowe was replaced by Tonderai Ndiraya who has already taken charge of two games and recorded four points from a possible six.