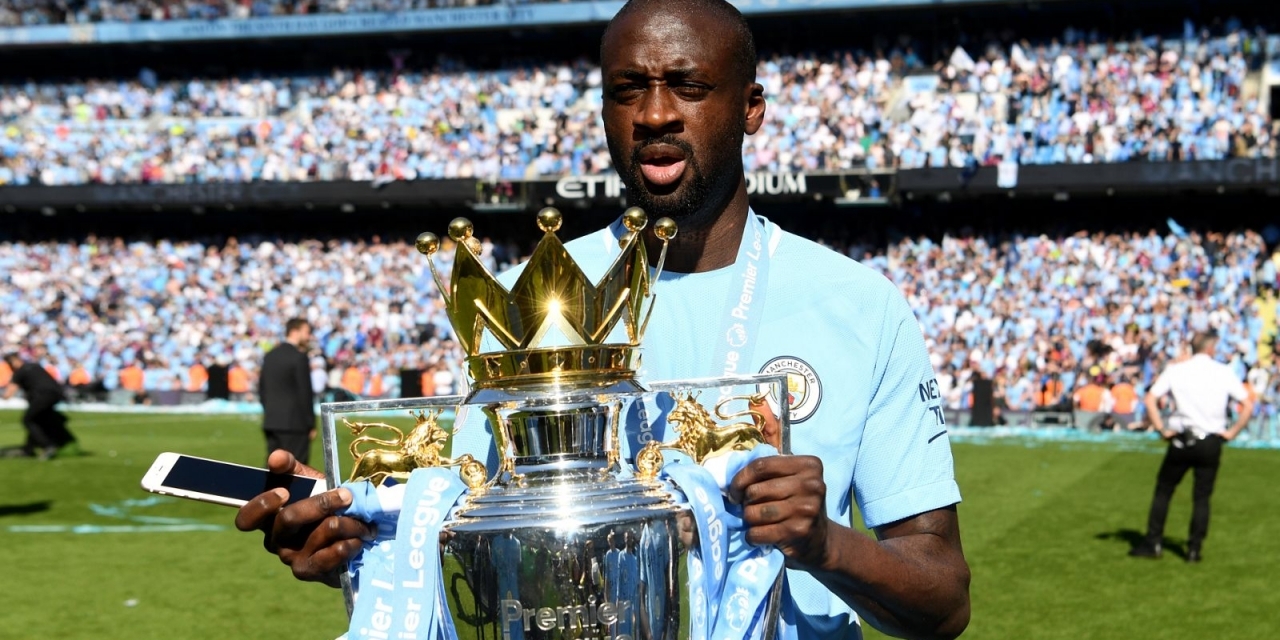 Yaya Toure’s agent, Dimitri Seluk, has announced that the midfielder has retired from playing football and is planning a career in coaching.

The Ivorian, 35, had his contract at Greek club Olympiacos terminated in December, after just two appearances and since then he has been working as a TV pundit.

Seluk told Russian website Sport24: “I say this for the first time, Yaya decided to end his career as a champion.

“The farewell match, when he won the Premier League title with Manchester City was, in principle, the real end of his playing career. Not only in this team, but in general.

“Of course every footballer wants to play as long as possible, and in terms of his physical condition, Yaya could do this at a sufficiently high level for another five years.

“We remembered how at the age of 18 when Yaya was unknown to anyone, he began his football destiny from scratch, arriving in Belgium, and then going to Ukraine.

“Likewise, he now starts his fate from scratch and tries to become a good coach.”

He also won the African Footballer of the Year four times.