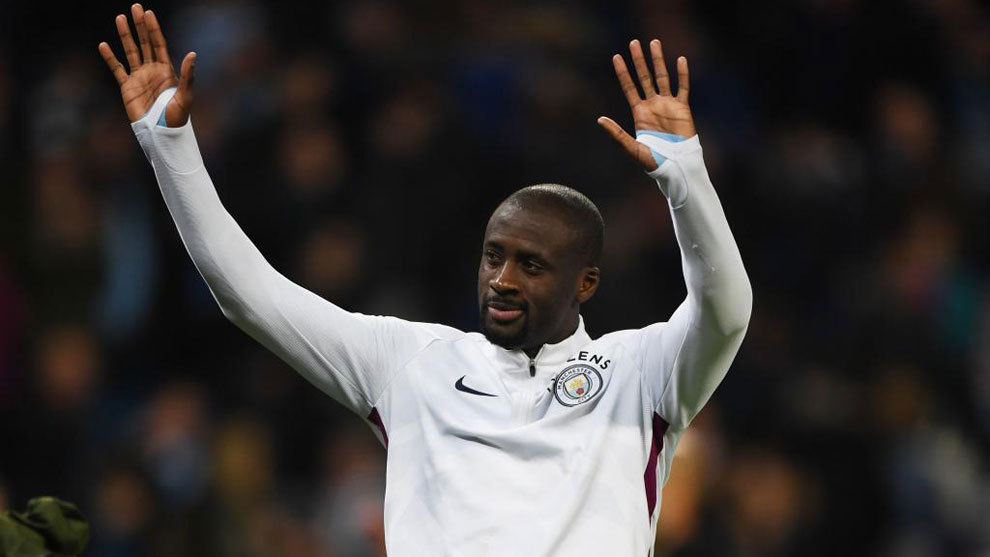 Former Manchester City and Barcelona midfielder Yaya Toure has denied claims made by his agent Dimitri Seluk that he has retired from playing football.

The Ivorian, 35, has not played football since his contract at Greek club Olympiacos was terminated in December, and on Friday, Seluk revealed that the player had “decided to end his career as a champion”.

Toure posted on Social Media saying he is still in contention and wants to play for a few more years.

“There has been a lot of confusion about my future recently,” he wrote on Twitter.

“I want to make it clear here that I love football, and I’m still in contention to play for a few more years. Yes, I’m starting to prepare myself for coaching badges, but full-time coaching is not what I’m thinking now.

“I am now ready and focused to take new challenges in playing football.

“And don’t worry once the time has come, I will announce my retirement personally and officially by myself.”