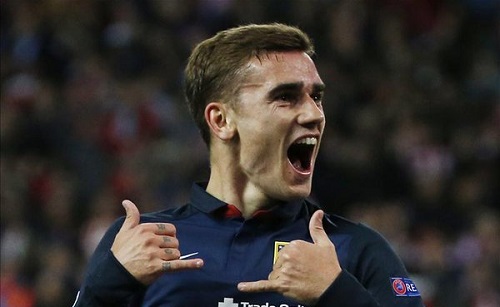 Antoine Griezmann has announced that he is leaving the Spanish side.  The French international officially made the announcement on Tuesday.

“After speaking to Cholo and Miguel Angel, I wanted to speak to the fans that have always supported me,” said the Frenchman in an address to the club’s supporters.

“I’ve chosen to explore new challenges. It’s been a tough decision to make, but it’s what I feel I need.

“I want to thank your for all your support throughout these past five years, winning my first trophies as a professional he added.

Griezmann has been linked with a move to Barcelona. Griezmann has won the  LaLiga title, the Copa del Rey, two Europa Leagues and reached two Champions League finals with Atletico Madrid.