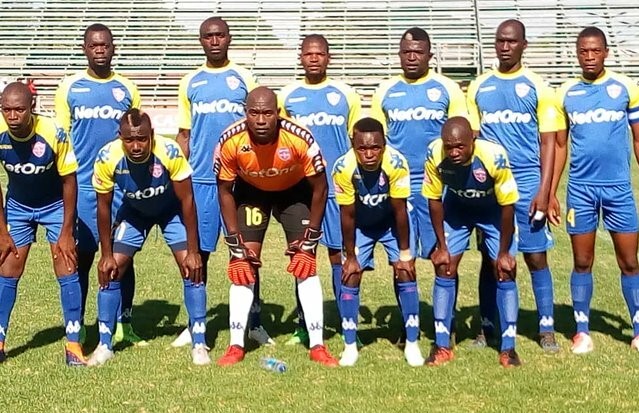 Caps United’s unbeaten start to the campaign came to an end on Thursday following a 2-1 defeat at the hands of Chapungu.

The encounter was a Match-day three rescheduled fixture and could have seen the Green Machine extending their lead at the top of the table.

The hosts controlled the initial stages of the game and found their breakthrough courtesy of Gabriel Nyoni’s superb 19th-minute strike off Valentine Musarurwa’s delivery. They dominated the possession in the following moments but couldn’t add another goal to the sheet.

Chapungu, however, soon picked themselves up and restored parity on the stroke of half time through Brighton Mugoni who connected a corner-kick.

Patrick Khumbula then grabbed the lead for the Airforce side, just three minutes into the second half.

The home team tried to come back into the game with substitute Ronald Chitiyo, Phineas Bamusi and Nyoni all posing threats but the visitors’ backline remained disciplined for the remainder of the game.

The result sees Chapungu jumping into first place on sixteen points, and only separated from Caps United, who dropped to second, by a superior goal difference. 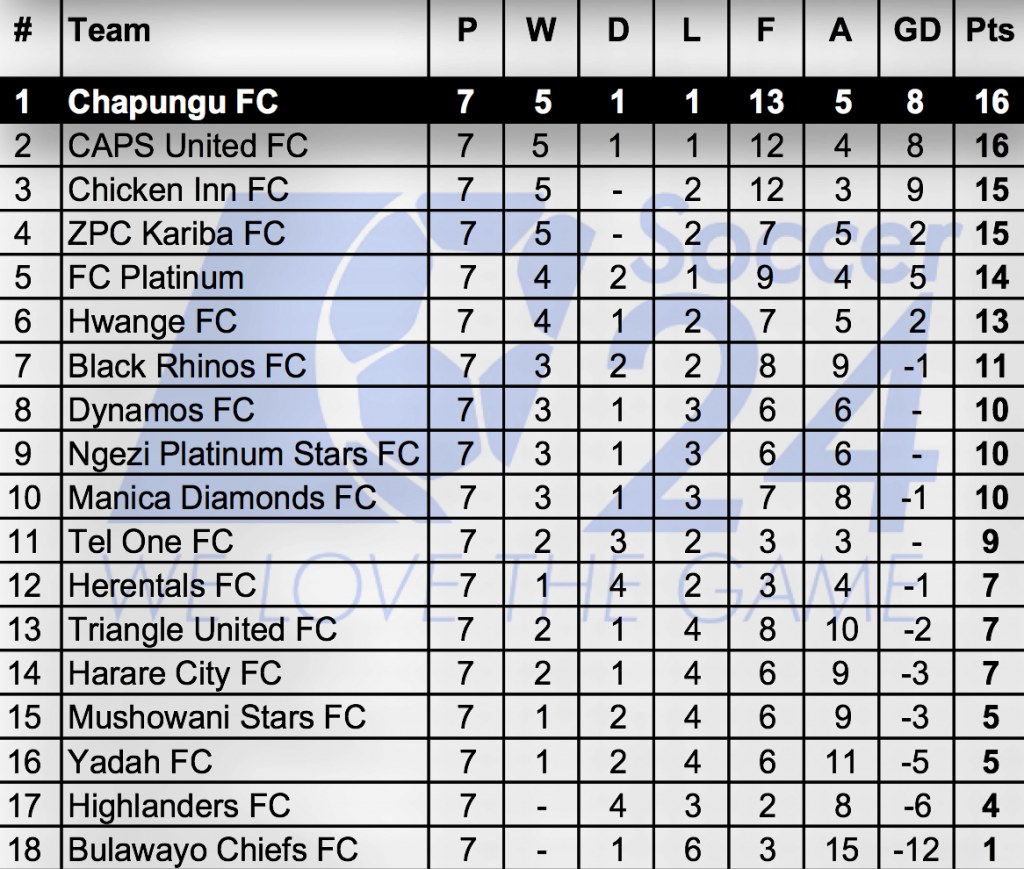