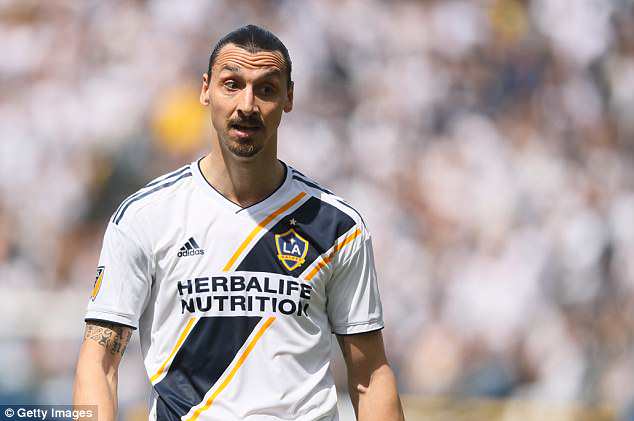 LA Galaxy striker Zlatan Ibrahimovic has received a two-match ban after assaulting an opposition goalkeeper during a league match in USA.

The former Sweden international grabbed New York City goalie Sean Johnson by the neck after wrestling each other to the floor during the incident last Saturday.

“The Disciplinary Committee has suspended LA Galaxy forward Zlatan Ibrahimovic for two games and issued an undisclosed fine for violent conduct in the 86th minute against New York City FC on May 11,” reads the statement by MLS.

Johnson, however, was not punished for his part in the incident.