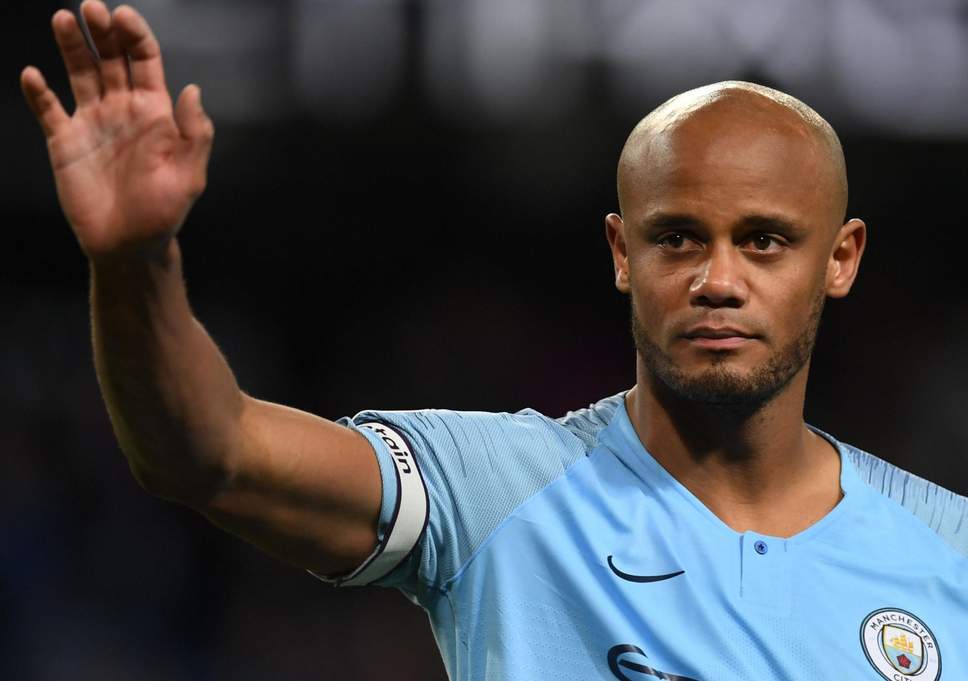 Vincent Kompany has announced his departure at Manchester City to join his childhood club Anderlecht where he could link up with Warriors captain Knowledge Musona who is on loan at Lokeren.

The 33-year-old centre-back spent eleven years at the reigning English champions, eight of which he was the club captain. He signed a three-year contract at the Belgian giants.

“Countless of times have I imagined this day,” the defender posted on Facebook. “After all, the end has felt nearby for so many years.

“Man City has given me everything. I’ve tried to give back as much as I possibly could.”

In a second post released hours later, Kompany announced his move to Anderlecht, who said his arrival marked the “return of the prince”.

“I want to share my knowledge with the next purple generations,” said Kompany, who first joined Anderlecht at the age of six.

“With that, I will also put a bit of Manchester in the heart of Belgium.”