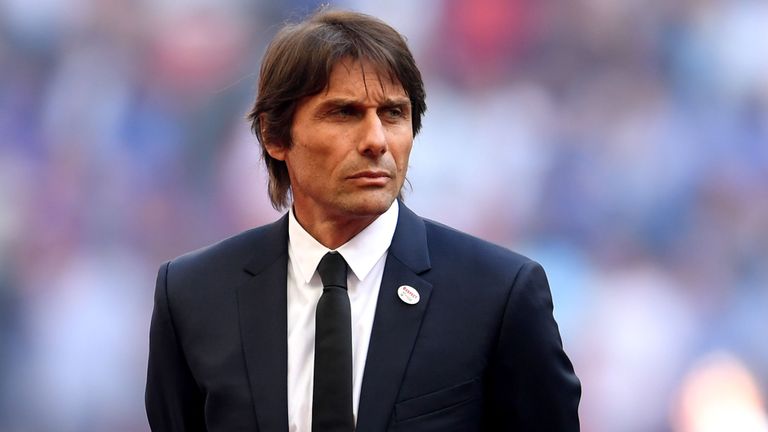 The appointment marks Conte’s return to football management, following his departure at the English club last July. He is reported to have signed a 3-year contract with the Serie A giants.