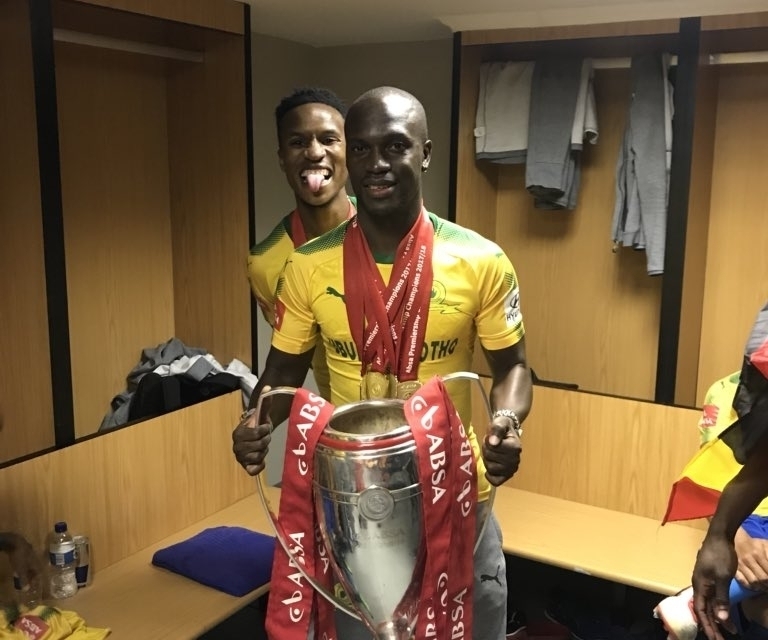 Cuthbert Malajila will leave Mamelodi Sundowns at the end of his contract this month after spending six years at the club.

The 33-year-old saw less game time since recovering from a knee injury which had ruled him out of action for over a year and this is the reason why he is leaving South African champions.

The Zimbabwean striker won four league titles and a Champions League trophy with Sundowns but after his return from the injury in early January, he only managed one league appearance when he came on in the last minute of the game against Highlands Park later in the month.

“After six years with Mamelodi Sundowns, it is time for me to seek a new challenge elsewhere since I have achieved everything I could wish for,” Malajila confirmed the news to Sunday Mail.

“I won every domestic cup available in South Africa from Absa Premiership, Nedbank Cup, Telkom Knockout and the biggest of them all the CAF Champions League, so I am happy I left my mark there.

“This was my last season with Sundowns, I won everything there, so I want to finish my career enjoying football not watching others play.”

The forward says his manager is running around looking for the best deal possible.

“I still believe in myself, I know what I can offer, so I am looking forward to the next step of my career.

“My manager is working on finding me a new club, when we get the best deal possible which is appealing to me, we will sit down and talk,” he said.