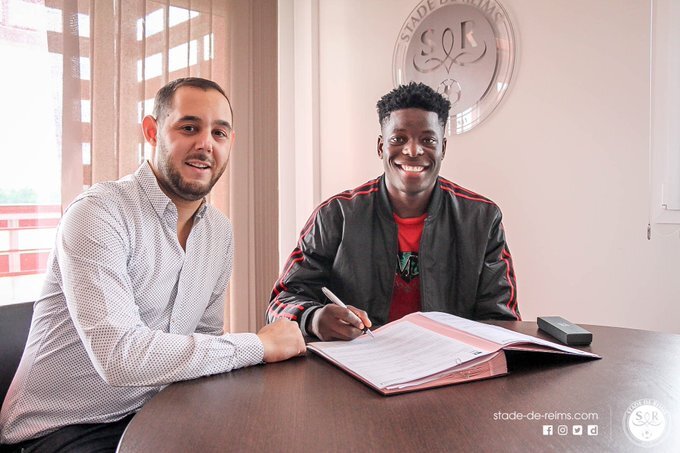 Marshall Munetsi has completed his move to French Ligue 1 side Stade de Reims and is grateful to his former club Orlando Pirates.

In an interview on Orlando Pirates website, the Zimbabwe utility player said:

“First and foremost, I would like to thank the Chairman and management for all the support they have given me ever since I arrived at the Club.”

“I came here as a young boy but now I leave as a man. I would also like to thank the coaches, my teammates and most importantly the fans of this wonderful club for all the love and support they’ve shown me.”

“As I turn the page to a new chapter in my football career, I look forward to the new challenge this presents but as I move forward I can never forget my roots….Once a Pirate Always a Pirate!” he concluded.

Munetsi who is currently with the Warriors in Egypt for Afcon has followed in the footsteps of his countrymen Benjani Mwaruwari and Harlington Shereni who have played in the French Ligue 1.