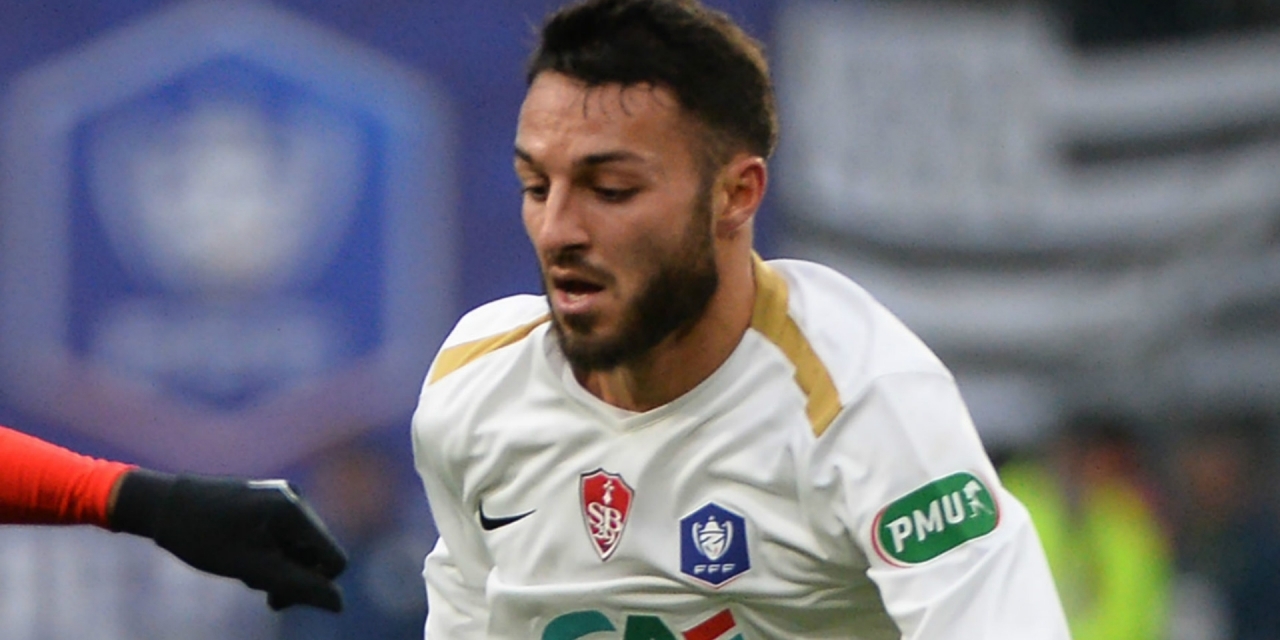 Algeria national team player Haris Belkebla has been kicked out of the Afcon squad after he made an inappropriate gesture during a live stream.

The 25-year pulled down his trousers and showed off his backside on Twitch while team-mate Alexandre Oukidja played Fortnite online.

Algeria coach Djamel Belmadi then took disciplinary measures and dropped the midfielder who had gotten his first national team call-up.

“The national team coach Djamel Belmadi has decided to exclude Algeria midfielder Haris Belkebla from the Africa Cup of Nations training camp,” the Algerian Football Federation said in a statement on Wednesday.

“The coach’s decision was to maintain discipline within the group, which he considers paramount.”

Belkebla has since apologised and wished his teammates a great campaign at the 2019 Afcon tournament.