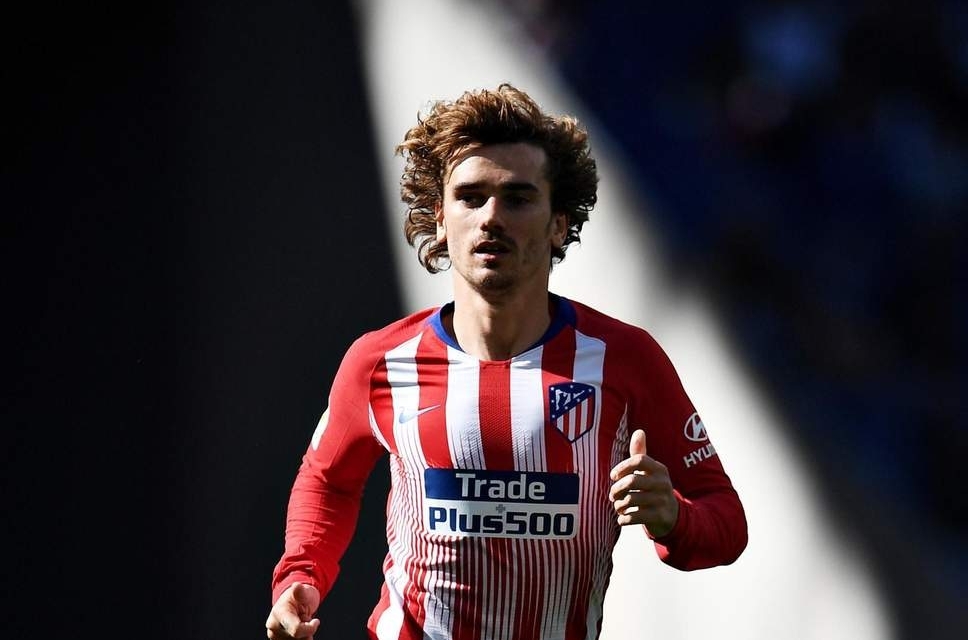 Atletico Madrid forward Antoine Griezmann will be playing for Barcelona next season, the club’s CEO Angel Gil Marin has revealed.

The France international announced his departure from Atletico at the end of the 2018-19 campaign, and the CEO says a deal with the Catalans was made in March.

“I am very clear about where Griezmann is going to play, it has been known since March… He will go to Barcelona,” Gil Marin said yesterday.

Griezmann scored 133 goals in 257 appearances for the Diego Simeone’s side and looks set to play alongside Leo Messi and Lewis Suarez in Barcelona’s attack next season.