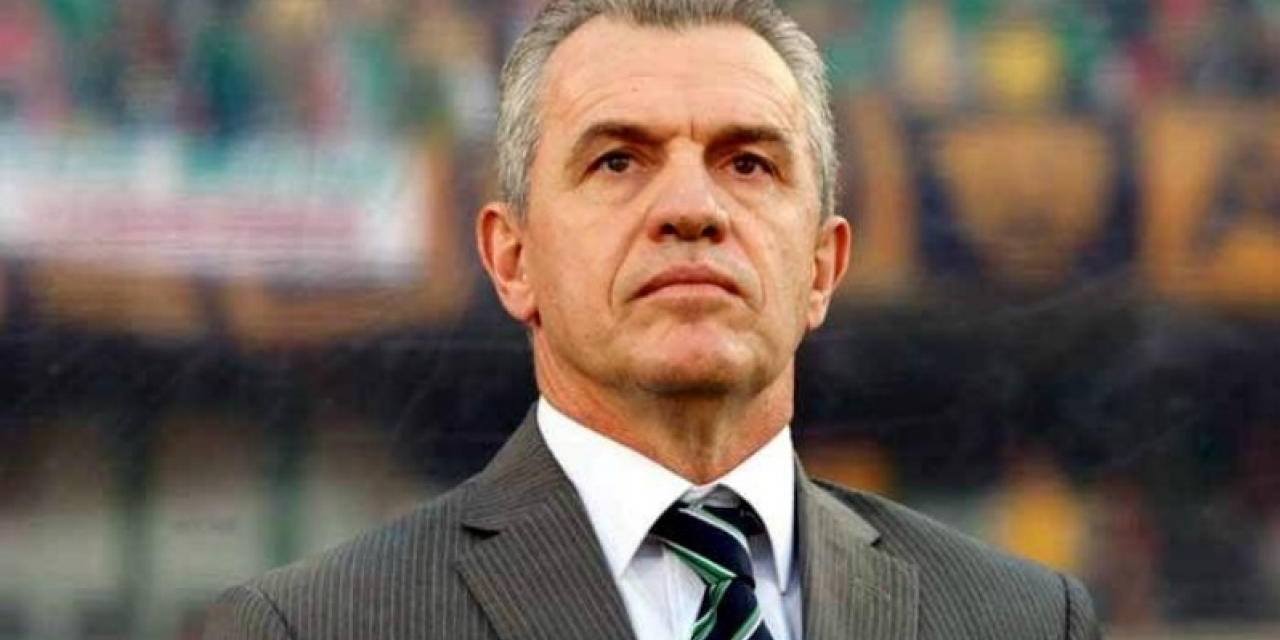 After playing two warm-up matches in the past week, Egypt head coach Javier Aguirre says he has decided on his starting XI that will play Zimbabwe in the 2019 Afcon opener on Friday.

The hosts beat Tanzania 1-0 last Thursday before they won 3-1 against Guinea on Sunday in their final practice games for the tournament.

“We have made the most of the Tanzania and Guinea friendlies. We created 19 scoring chances against Tanzania and had many chances to score against Guinea aswell.

“I have decided on the starting eleven in the AFCON opener against Zimbabwe,” Aguirre told reporters after the Sunday’s warm-up match.

The Friday’s match against Zimbabwe will be Egypt’s second meeting with the Southern Africans at an Afcon tournament after clashing at the 2004 edition in Tunisia.

Meanwhile, the Pharaohs will face DR Congo and Uganda on June 26 and June 30 respectively in other Group A games.