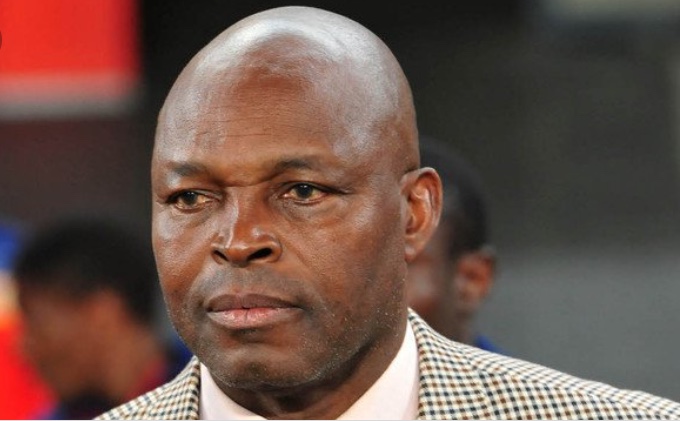 Warriors coach Sunday ‘Mhofu’ Chidzambwa faces a selection dilemma ahead of his charges’ must-win AFCON Group A encounter against the Craines of Uganda tomorrow.

The veteran coach, whose side lost 1-0 in their opener against Egypt on Friday, need a win to keep their hopes of proceeding to the next round alive and the options Chidzambwa has at his disposal in terms of team selection might bring a selection headache for the former Dynamos mentor.

Between the sticks, Edmore Sibanda had a brilliant game against the Pharaoahs but the return from suspension of regular first choice George Chigova brings uncertainty to that possition.

In midfield, one might argue that the Warriors lacked a spark in the final third against Egypt, and many believe Kuda Mahachi’s presence can be a solution to that problem but the availability of Talent Chawapiwa might cause Chidzambwa to think otherwise.

Upront is perhaps where Mhofu’s biggest dilemma  is. He started the Egypt game with Nyasha Mushekwi, whose perfomance came under heavy scrutiny, and Tino Kadewere, Evans Rusike and Knox Mutizwa’s willingness to deliver is a willy-nilly situation for the Warriors coach.