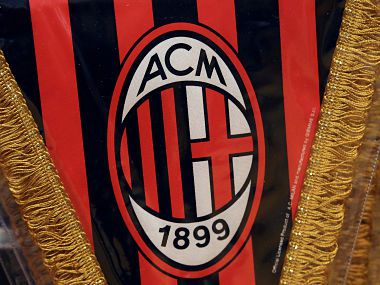 AC Milan have been barred from participating in the Europa League next season.

The Serie A giants were hit by the ban after the Court of Arbitration for Sport found them guilty of breaching UEFA’s Financial Fair Play rules.

The seven-time European Cup winners have reached an agreement with UEFA that sees them officially withdrawn from the competition, despite finishing fifth in Serie A last season.

“The Adjudicatory Chamber of the UEFA Club Financial Control Body is invited to issue a Procedural Order, acknowledging the outcome of the present arbitration(s) and terminating the AC-01/2019 proceedings relating to the 2016/2017/2018 monitoring period, which have become moot.”