It was a bad performance, admits Chidzambwa 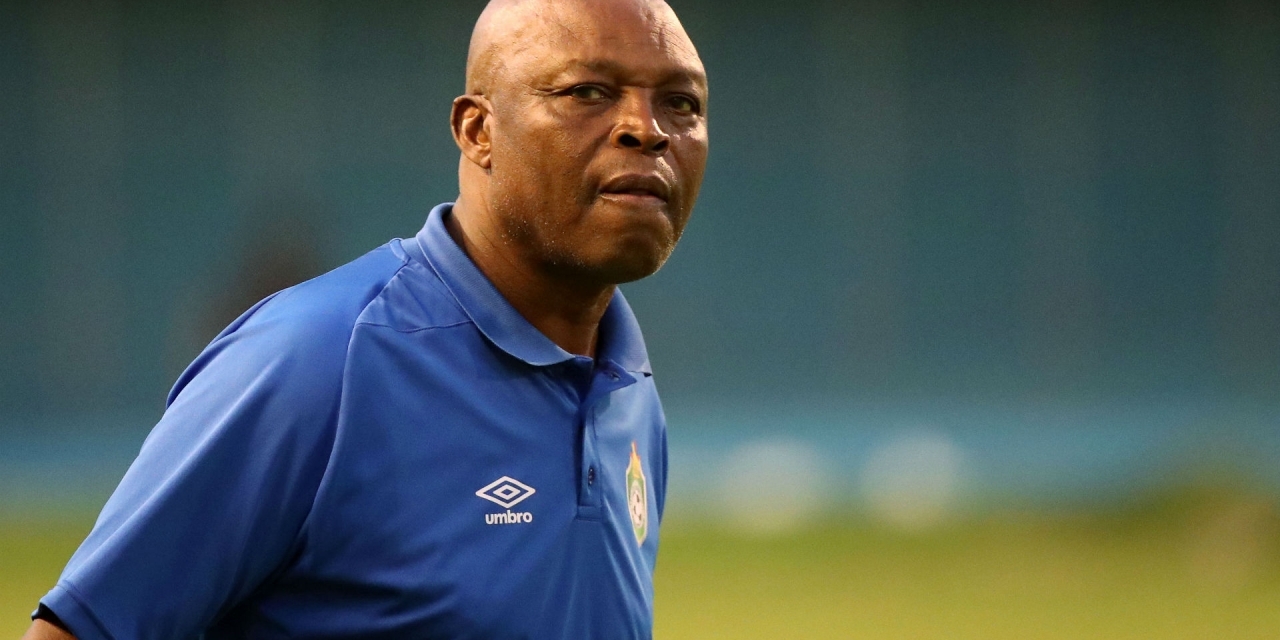 Warriors coach Sunday Chidzambwa has admitted his charges put a poor show in the 4-0 loss at the hands of DRC on Sunday to crush out of the 2019 Afcon.

The defeat is Zimbabwe’s worst at the tournament in their four appearances.

Speaking after the game, a distraught Chidzambwa said: “We have had a very bad day in office, we didn’t play well in all the departments.

“We also had to change the goalkeeper because our first choice got injured, but it’s not an excuse as we played badly and conceded soft goals.

“It was a bad performance on our part in all departments, and I think we need to go home and find a way forward.”

Goalkeeper Elvis Chipezeze who was a last minute change in place of injured George Chigova had a horror evening, making two howlers which resulted in goals and also committed a foul on Cedric Bakambu to concede a penalty.

The absence of Alec Mudimu in defence was hugely felt as Teenage Hadebe and Lawrence Mhlanga were struggling to combine well.

In the midfield, Marshall Munetsi was given an attacking role but didn’t bring any spark while the attacking trio of Khama Billiat, Talent Chawapiwa and Knowledge Musona had a relatively quiet outing.