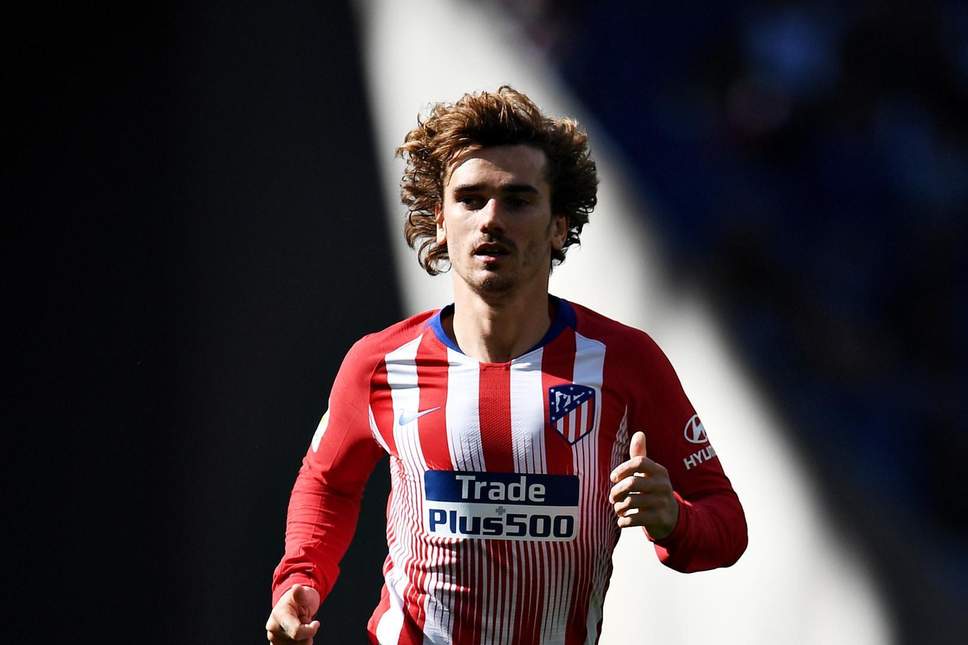 Atlético Madrid have reportedly opened disciplinary proceedings against Antoine Griezmann after the player failed to show up for pre-season training.

The French forward did not report for duty on Sunday evening and was not part of the squad that travelled to San Rafael de los Angeles, northwest of the Spanish capital for camp.

He recently announced his intention to leave Madrid and is awaiting a move to Barcelona.

However, Atletico are playing hardball and have refused to negotiate with the Catalans who want to sign the star for something less than his buyout clause of £108million.

Barcelona claimed they had only started to talking to Griezmann on 4 July, after the clause lapsed.

But Atlético insist they have been made aware of an agreement being reached in March, shortly after they were knocked out of the Champions League by Juventus, and thus consider this an illegal approach.