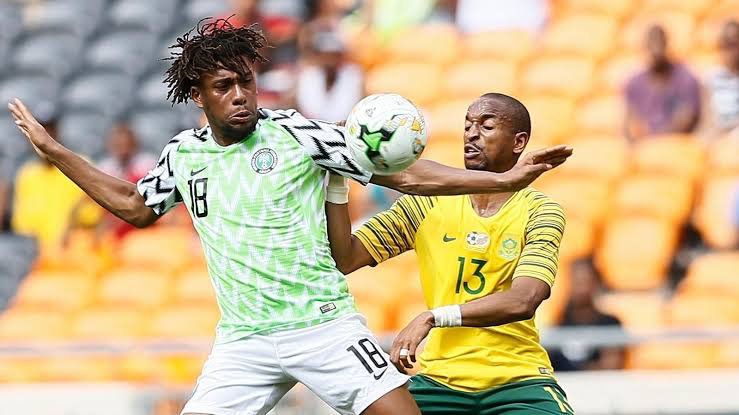 South Africa go into battle against Nigeria in AFCON Round of 16 tomorrow upbeat over their chances of reaching the semi finals of Africa’s greatest football extravaganza.

Bafana Bafana defied all odds and stunned hosts Egypt, kicking their much fancied opponents out courtesy of a Thembinkosi Lorch sucker punch and their expectations going into tomorrow’s encounter are high.

Their confidence will be fueled by the fact that they defeated the Super Eagles in their own back-yard in the qualifiers. In actual fact, Nigeria has not beaten South Africa in the last four outings.

Former Watford striker Odion Ighalo, who is joint-top scorer at AFCON 2019, will likely pose a threat to the Bafana defence, but in Lorch and Percy Tau, South Africa have an attack capable of posing a threat to any team.

Kick off is 21:00hrs at the Cairo International Stadium.