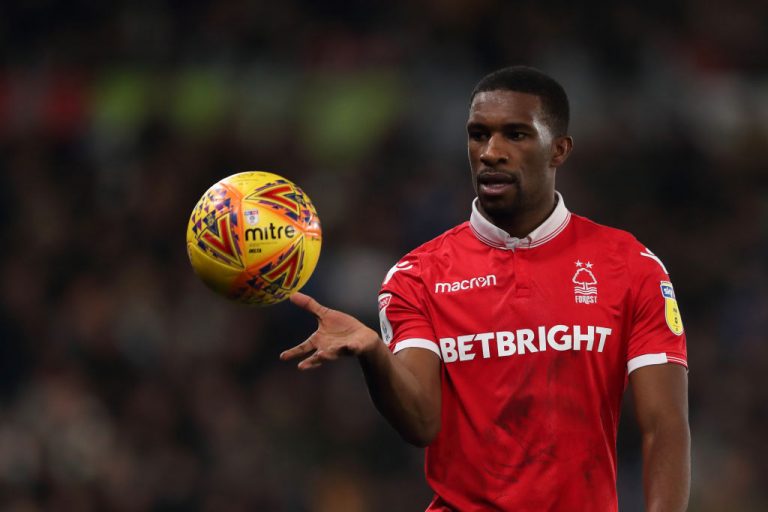 According to The Sun, an English newspaper, the Zimbabwe international has become a top target of Wigan Athletic as coach Paul Cook believes he is a perfect replacement for Chelsea youngster Reece James, who was crucial last season in keeping the Latics in the Championship during an impressive loan spell.

Wigan is said to have enquired about Darikwa and tabled offer which, as per the report, has not yet been accepted and could be rejected too if Forest fail to sign a new fullback.

And if Darikwa happens to stay at the club, he is likely to be the first choice option in that defensive role.

The 27-year-old who was part of the Zimbabwe squad at the Africa Cup of Nations finals in Egypt made 31 appearances for the Reds last season, battling for his spot on the team sheet with Sam Byram who left the club at the end of last season.