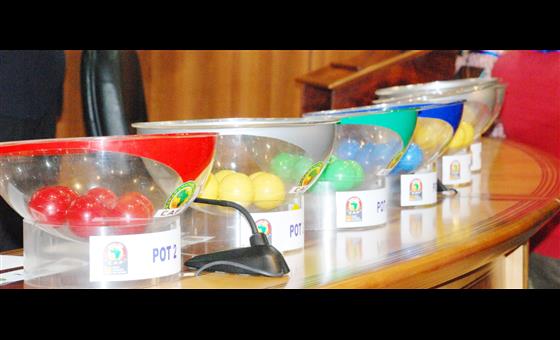 CAF revealed the pots for the draw of the 2021 Afcon qualifiers on Tuesday and Zimbabwe was missing on the lists.

The African football body made a post on Twitter, which has since been deleted, detailing how they grouped the teams into five pots which will be used at the draw for the qualifiers.

The grouping was done based on the June 14 FIFA Rankings and the Warriors were supposed to be in Pot 3.

But they were not appearing in any of the listed pots released by CAF. 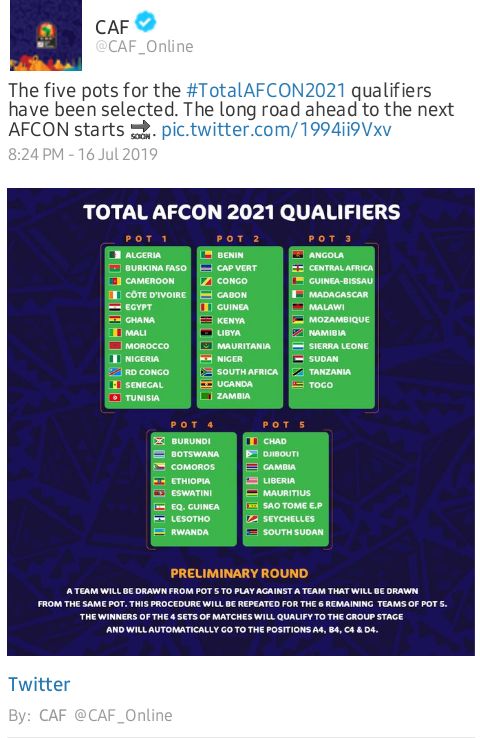 Twenty-four teams are expected to take part at the tournament set to be hosted by Cameroon.

Meanwhile, the draw for the qualifiers will take place on 18 July 2019.