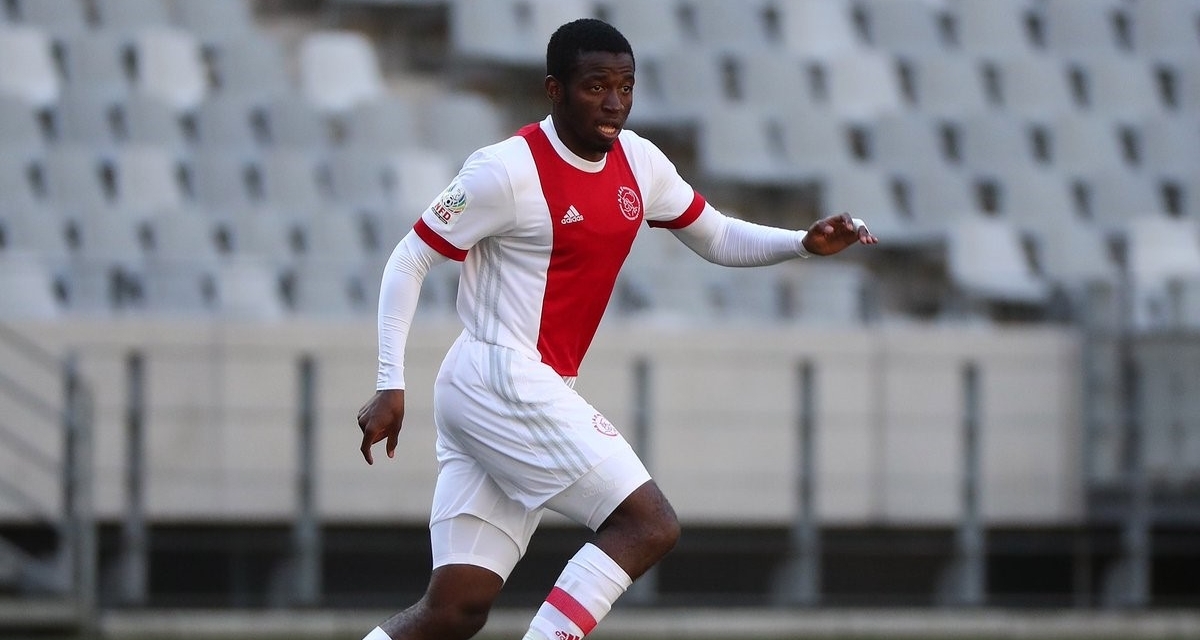 Zimbabwean midfielder Gerald Takwara has been released from his contract with South African National First Division side Ajax Cape Town.

The 24-year-old joined the Urban Warriors in January 2018, signing a three-year deal.

He made 23 appearances across all competitions during his one-and-half-year stay at the Cape Town-based outfit.

Ajax confirmed the news in a statement on their official website.

“Ajax Cape Town would like to announce the departure of the “The General” Gerald John Takwara after both parties agreed to terminate his current contract,” reads the statement.

“The General has played more than 23 games for the Urban Warriors in both the ABSA premiership & the National First Division. The no-nonsense defensive midfielder will be fondly remembered for his no prisoner tackles on the opposition during his season & half stay at Ikamva.

“Ajax Cape Town wishes Gerald Takwara the best of luck on his adventures.”