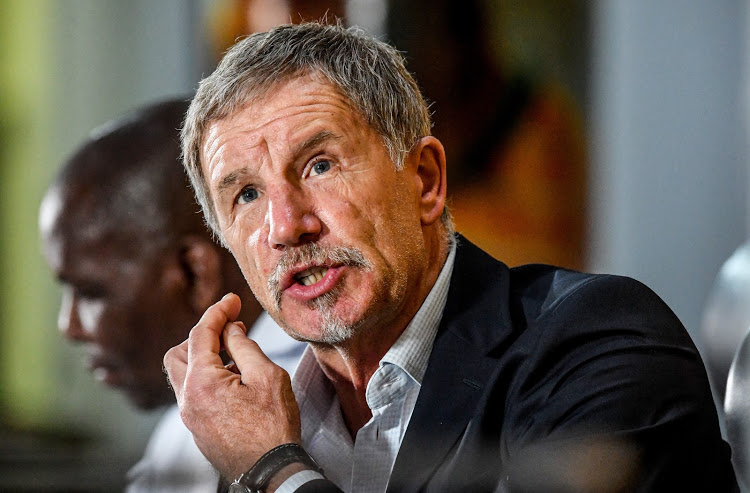 Stuart Baxter on Friday announced he is quitting as the head coach of South Africa’s Bafana Bafana after calls to vacate his position grew louder.

The gaffer found himself under pressure following the team’s campaign at the 2019 Afcon where they reached the quarter-final stage.

Speaking to the press on Friday, the Englishman said: “I do feel that someone else should now continue this project‚ and therefore I will be resigning from my position as head national coach at Safa.

“I feel that I cannot continue to work with the required professionalism and passion as I have done‚ and to deal with the many issues that will be involved with this programme.”

Baxter was appointed as the head coach in May 2017 and looked set to continue in his role until after the 2022 Fifa World Cup.

He is said to be heading to either China or Saudi Arabia, having reportedly received offers from club in those two countries.