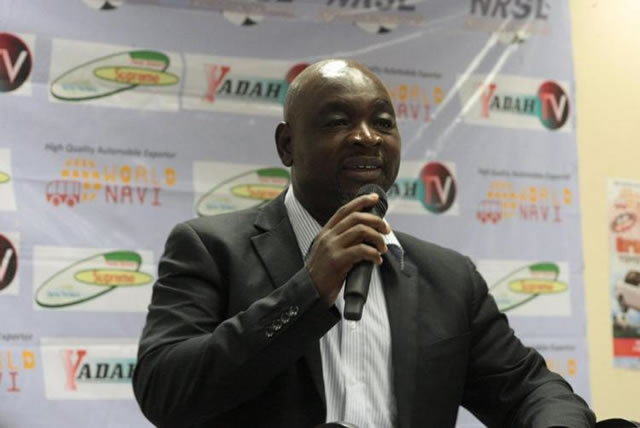 Manyengavana who was the Northern Region Soccer League (NRSL) chairman at the time of his death collapsed while in the gym this morning and was pronounced dead after arriving at a local hospital.

“It is with a heavy heart that we announce the passing on of our chairman Willard Manyengavana,” reads the statement. “He collapsed while in the gym and was confirmed dead on arrival at the Avenues Clinic.

“Funeral arrangements will be communicated in due course.”

Manyengavana took over the reins at the NRSL in 2013, transforming it into the most professionally run and competitive regional league in the Division One.

He once held a post of the team manager at CAPS United and was the PSL vice-chairman during the reign of Tapiwa Matangaidze from 2006 to 2010.