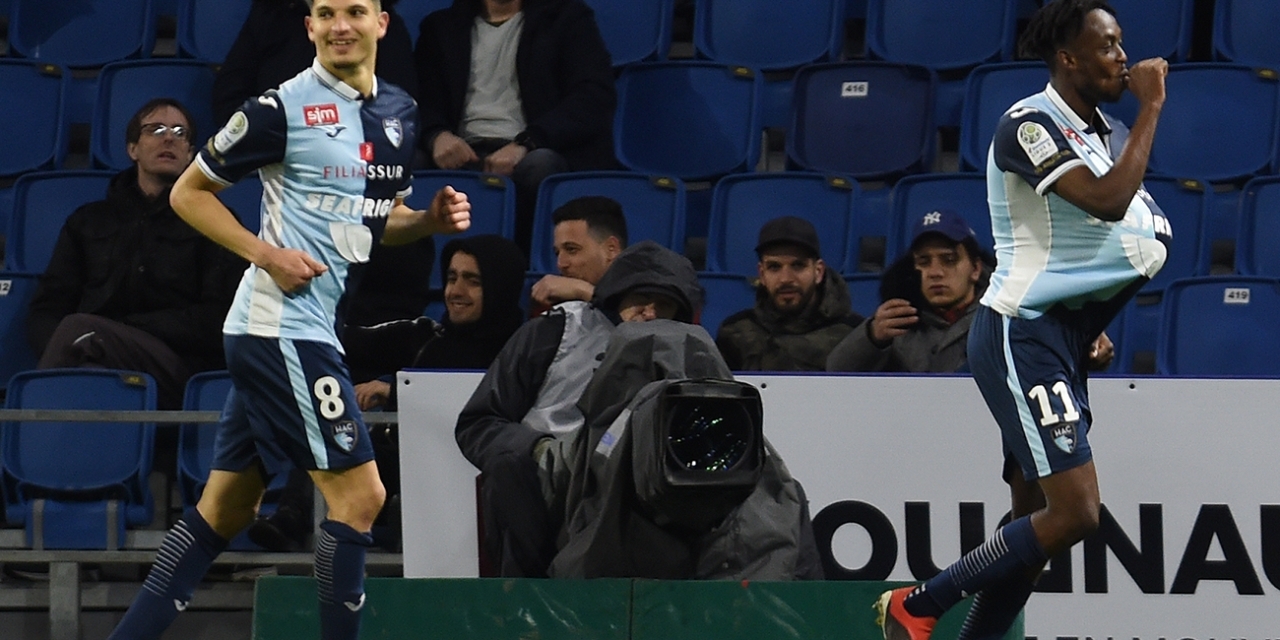 Several Zimbabwean players were in action over the weekend as their teams wrapped up pre-season preparations while others had the campaign getting underway.

In France, Marshall Munetsi did not take part in his team, Stade de Reims’ final preparatory game against Sheffield United on Saturday ahead of the start of the Ligue 1 season next weekend.

The midfielder had made his unofficial debut last month in a friendly match.

His fellow countryman Tinotenda Kadewere was on target as his Ligue 2 side Le Havre drew 1-1 with Niort. The goal was his third of the season after Match-day 2.

Also on the scoresheet over the weekend was Zimbabwe U23 midfielder Kundai Benyu who scored his first goal at the Swedish top-flight side, Helsingborgs IF, in a 1-1 draw against Falkenberg on Saturday. The 21-year old who is on loan from Celtic was making his first start since arriving at the side in February.

The defender suffered a knee injury, rupturing his anterior cruciate ligament which could see him on the sidelines for a couple of months.

Striker Macauley Bonne sat out on the bench at his new team Charlton Athletic marked its return to the second division with a 2-1 victory at Blackburn Rovers.

The two teams had met on the previous day in their official friendly match but the midfielder was an unused substitute.

Villa will play Tottenham in their first 2019/18 EPL season this coming Saturday.

In Belgium, Warriors captain Knowledge Musona was not even in the Anderlecht final squad that drew 1-1 with RE Mouscron.

He is sat out in the stands in the season opener last week against KV Oostende.