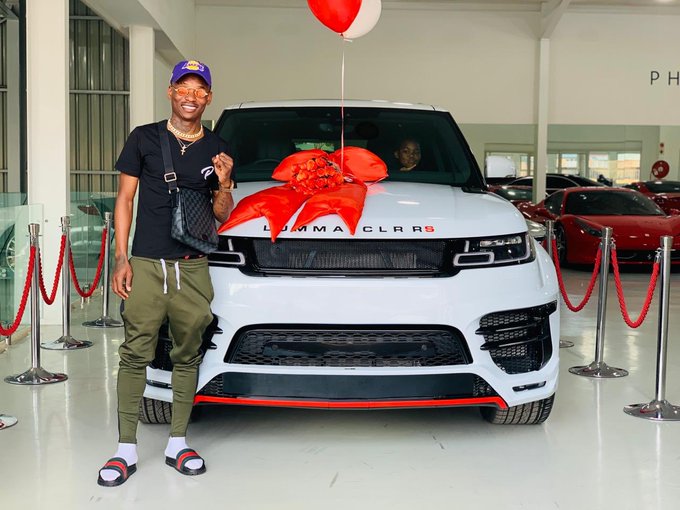 After Warriors and Kaizer Chiefs star Khama Billiat treated himself to a new Ranger Rover Sport Lumma CLR RS worth a reported R2.5 million yesterday, other international footballers who have the powerful machine in their garage have been revealed.

The pumped up SUV, capable of going from 0-100km/h in a blistering 5.3 seconds, is also owned by newly signed Manchester United defender Harry Maguire, who broke the world record for a defender when he joined from Leciester City for £80 million last week.

Another international footballer who owns the supercharged machine is Argentina and Manchester City striker Sergio ‘Kun’ Aguero, as stated by The Herald.

In Africa, Ghanaian Kevin Prince Boateng also drives it and so does Ivorian Wilfried Bony.