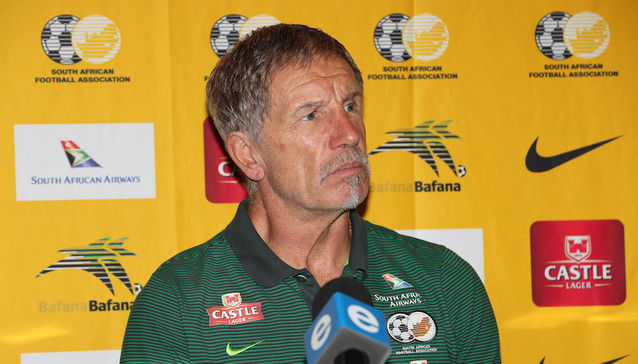 Former Bafana Bafana coach Stuart Baxter has revealed why he quit the  job despite having 3 more years left on his contract.

The Englishman took South Africa to the Quarter finals of AFCON 2019, kicking out hosts Egypt in the process, but announced his resignation last week and he has spoken about it for the first time.

“When I took the job [for the first time in 2006], from day one people were questioning and wanting to be confrontational, so this time people knew me because I’ve won everything you can win in this country at club level,” Baxter said as stated by Kick Off Magazine.

Baxter also bemoaned lack of patience from some South Africa football fans and that was a facilitating factor is his eventual decision.

“But even then, from some people there was no level of patience. It was in the front [pages] that I was the national coach; ‘why wasn’t this guy or that guy the coach?’ he said.