Musona coach Vincent Kompany accused of ‘thinking he is God’ 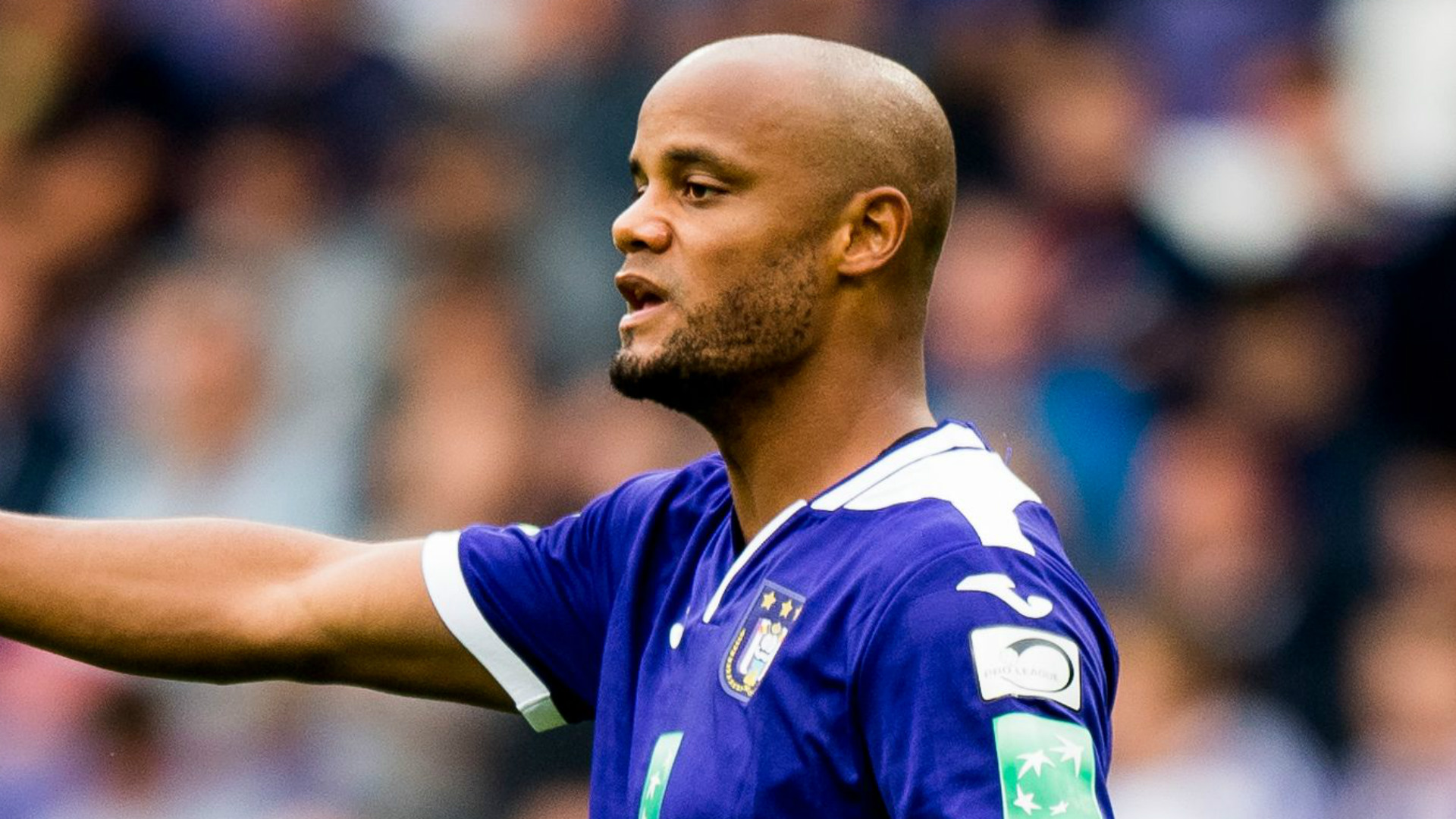 Knowledge Musona’s coach at Anderlecht Vincent Kompany has come under fire following an unconvincing start to the season.

Kompany, 33, who is also doubling as a player rejoined the Belgian giants at the start of the campaign and has picked just two points from their opening four games. He failed to beat modest opposition in Oostende, Mouscron, Mechelen and more recently to Kortrijk.

“Kompany is only human, besides being a good footballer – but I feel he thinks he is God,” said Degryse, according to The Sun newspaper.

“In the coming international break, a coach would normally have two weeks to work intensively with his squad.

“But Kompany will be off with Belgium to play San Marino and Scotland – before having his testimonial game in Manchester.

“Some people like to be busy, but they can become too preoccupied.

“Kompany should think about this. There are limits to everything.

“If another centre-back had made the mistakes he made he’d have been criticised – and Kompany would have dropped him for the next game.

“Of course Kompany shouldn’t retire from playing – but he has to make sure something like this doesn’t happen again.”

Meanwhile, Musona had hoped to find his place in the Anderlecht squad following the appointment of Kompany, but the Zimbabwean forward remains out in the cold.