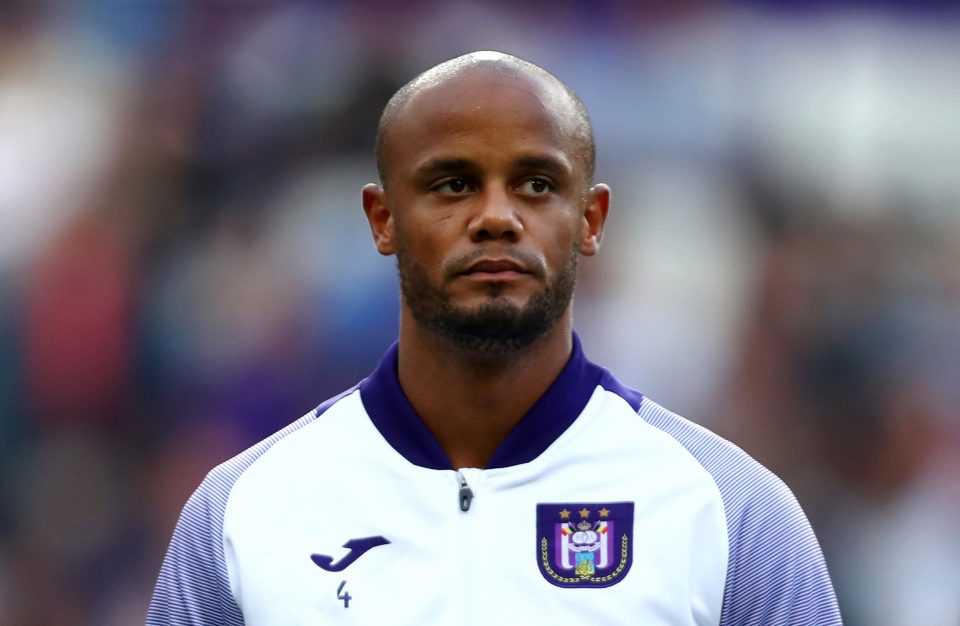 Vincent Kompany has given up his coaching role at Anderlecht and will put his focus on captaining the team.

The 33-year-old was doubling as a player-coach and managed to pick just two points from their opening four games. He failed to beat modest opposition in Oostende, Mouscron, Mechelen and more recently to Kortrijk.

The club’s head coach Simon Davies will now take charge of tactics during the game.

According to to Belgian publication HLN, Davies said: “Kompany must be more a player during the match. He must be able to really lead the team on the field. Of course no one doubts that he can, but it is important that he is merely one of the players during the match.

“So, together with my staff, I will take on the tactics next to the field. Because you can plan some things in advance, surprising things always happen during a match. I take that on me.”

Meanwhile, Zimbabwean forward Knowledge Musona had hoped to find his place in the Anderlecht squad following the appointment of Kompany, but he remains out in the cold.