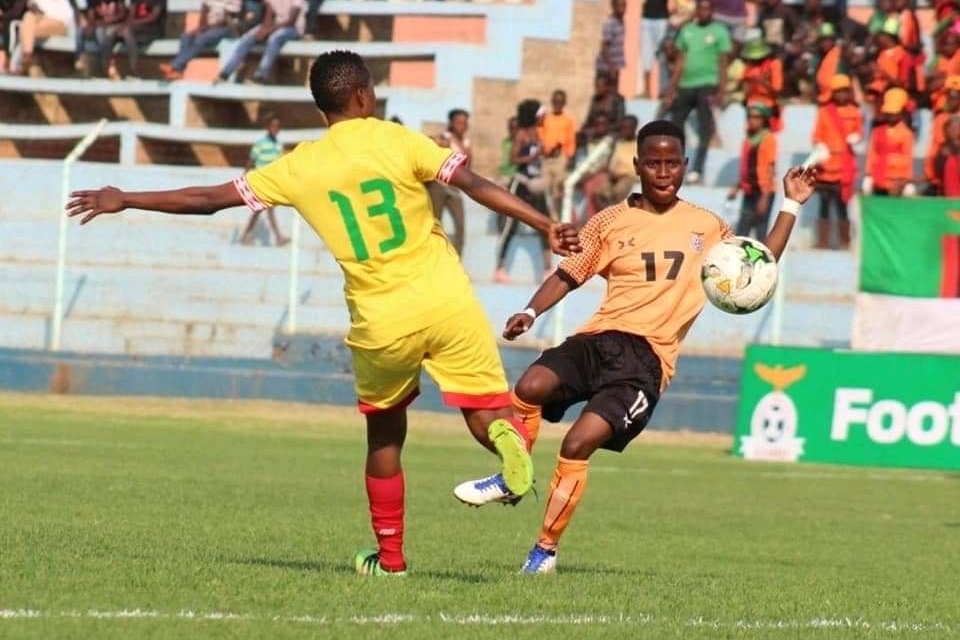 The senior women’s national soccer team, the Mighty Warriors endured a catastrophic second half in which they were breached five times by Zambia and suffered one of their heaviest defeats ever yesterday.

Sithethelelwe Sibanda’s charges, who ussually stand tall to tall with She-Polopolo, as evidenced by previous meetings which to some extent they dominated, totally crumbled in the second half after a goalless first half in Lusaka, leading to some asking what really went wrong?

To say the Mighty Warriors prepared well for the tie will be a contender for ‘lie of the year’. Put simply, they didn’t and their situation was made worse by the fact that they had to travel to Lusaka by road, amid the Zimbabwe Football Association’s “austerity measures”.

Additionally, if the reports suggesting that they are still owed allowances from COSAFA Women’s Championship are true, then ZIFA might just be expecting too much from the girls- they simply lack motivation, understandably so, because they don’t even knowing when or if they will be rewarded for their efforts.

For a team who only last year, won 1-0 in Zambia to be massacred 5-0, with virtually the same players and same coach, means something is not right in the manner in which the game is being administered.