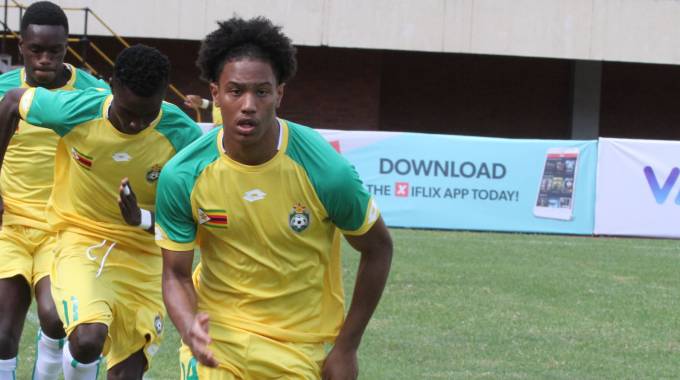 Zimbabwe U23 coach Tonderai Ndiraya has made a late addition to his provisional squad for the Afcon qualifier against South Africa next month.

Ndiraya who announced his selection last week has added Seth Patrick. The midfielder who was born in UK earned his first cap for the country in the first round of the qualifiers against Mozambique in March.

He is currently a free agent after the end of his contract at German side VfB Lubeck’s Under-19 team in June.