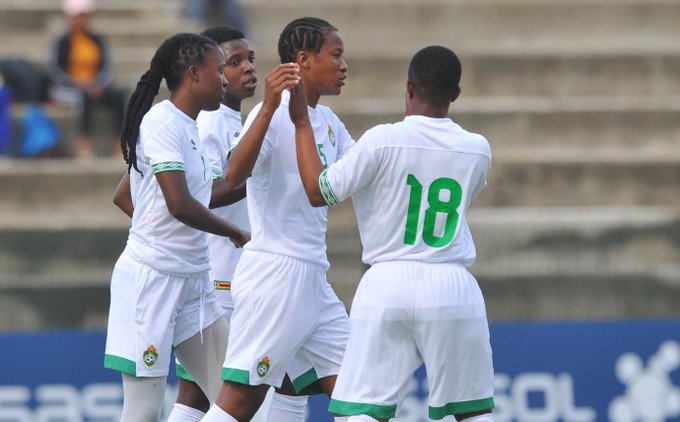 The Zimbabwe Football Association (Zifa) has explained why the Mighty Warriors failed to show up for their 2022 Olympics qualifier against Zambia on Sunday.

The senior women’s team was supposed to play their northern neighbours at National Sports Stadium in the second leg of the second round tie.

According to Zifa communication and competitions manager, Xolisani Gwesela, some of the clubs withdrew their players from camp on Saturday at the Zifa Village and this made it impossible for them to proceed with the match.

“Around 10pm yesterday (Saturday) we were notified by the team manager that Blue Swallows, Correctional Queens and Black Rhinos football administrators had taken away players from camp totalling to 12,” Gwesela told The Herald.

“Then, today, (in the) morning (Sunday) Herentals also took their players from camp.

“By the time the teams arrived at the stadium, the new players had not reported for camp.

“So, we then wrote to Fifa seeking postponement of the match but Fifa have written back to us to say can you consult with Zambian Football Association so that they accept that, then the match can be postponed, that’s where we stand.”

The communication manager added that there were no reasons given by the clubs who withdrew their players from the camp.

But indications are that the players have been complaining that they have not been receiving their allowances, appearance fees and bonuses from the association.

Meanwhile, the Mighty Warriors were trailing 5-0 on aggregate ahead of yesterday’s unfulfilled fixture.