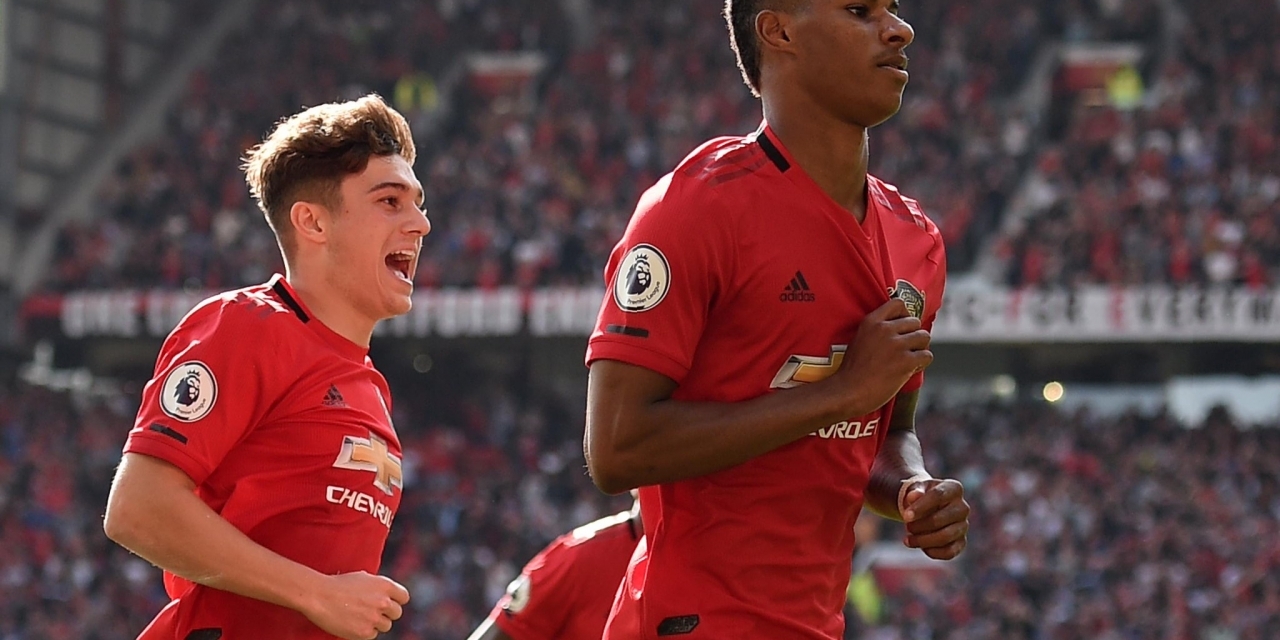 A Manchester United player finally remembered how to score a penalty after Marcus Rashford’s first half spot kick saw off Leciester City at Old Trafford today.

The England star missed a crucial spot kick when United were shocked by Crystal Palace at home while Paul Pogba also failed to convert from 12 yards at Wolves but that streak was broken today as the former sent Kasper Schmeichel the wrong way to score in the 8th minute.

It was the Foxes’ first defeat this season while United won for the first time since the opening day thumping of Chelsea at Old Trafford.

Brendan Roggers’ men dominated exhanges in the second stanza as they went in search of the  equalizer but United held on for crucial three points.