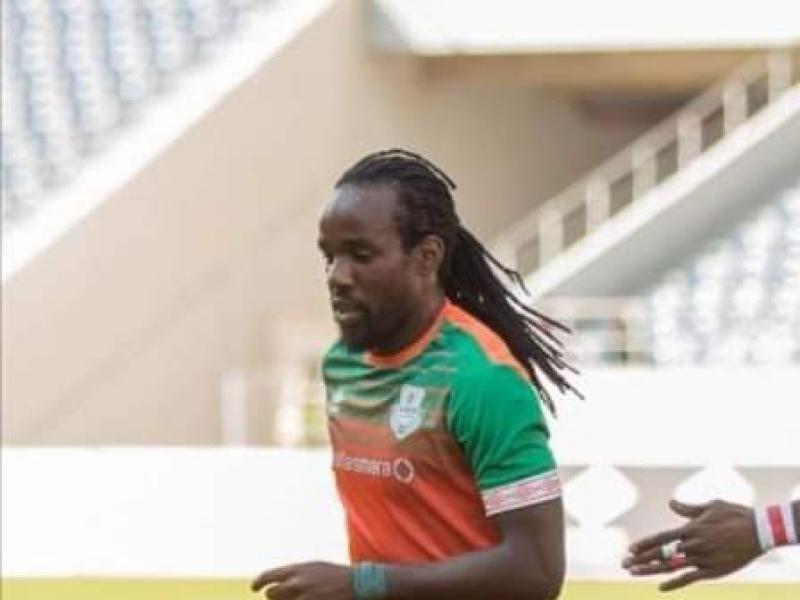 Warriors midfielder Thabani Kamusoko has received praises from his Zesco United coach George Lwandamina following a top performance in the CAF Champions League over the weekend.

The Zimbabwean struck late in the game to hand the Zambian champions a 1-1 away draw against his former Tanzanian side Yanga SC.

He was employed in three different positions during the course of the game, starting as defensive midfielder then took an attacking role before becoming a second striker in the last stages of the game.

“Kamusoko is an experienced player he was cool, calm and collected,” Lwandamina said after the match, according to ZamFoot website.

“I changed him about three times just in the game until he played as a second striker in the last few minutes and in all the departments he did extremely well, his experience helped him.”

The match was a first leg of the first-round encounter.