Footballer told he is ‘too dark’ to play for Malaysian club 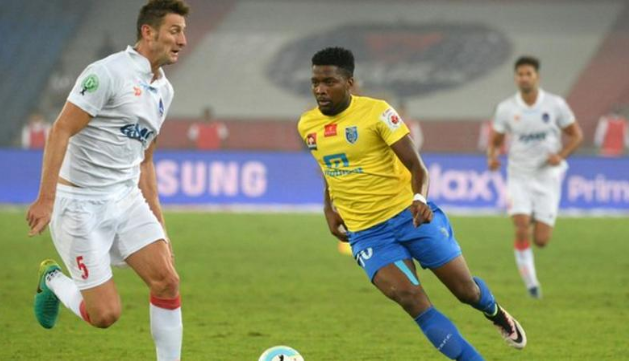 In a move that might send shock waves  into the football world, a footballer was reportedly told he can’t play, and even told to leave a club because he ‘too dark’.

Antonio German (27), a footballer from Grenada, a country in the Caribbean, was told by authorities from his Malaysian side Selangor that fans of the club were complaining of his skin colour through chants and social media messages, hence he shoud leave.

“When I realised the messages were about my skin colour, that was crazy – it was a massive shock. I have played in a few countries but never experienced racism, ” he told BBC Sport.

“The third game of the season, I was playing well but didn’t score and came off after 80 minutes. After the game I was told it was best to leave for my own protection. Iwas thinking, ‘why am I getting punished for the behaviour of some of the fans?’ But I decided to leave.” added German, who played alongside Manchester City winger Raheem Sterling in the QPL youth team.