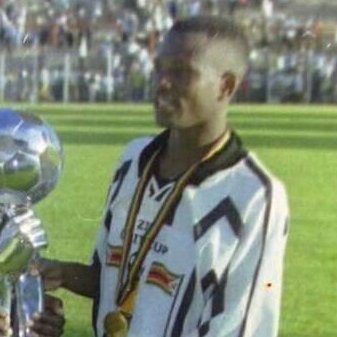 New details about the death of former Highlanders midfielder Charles “The Chief” Chilufya have emerged.

The Zambian died on Sunday morning at the University Teaching Hospital (UTH) in Lusaka after succumbing to a chest illness which he had complained about for the last three months.

He said: “Chilufya died yesterday (Sunday) morning. He had been complaining of chest pains for the past three months I think. He will be laid to rest tomorrow (Tuesday) at Chunga Chingele cemetery, located behind the Independence stadium.”

The former midfielder was part of the trailblazing Bosso team which won back-to-back league titles at the turn of the new mellenium under Eddie May.