Warriors players and their market values 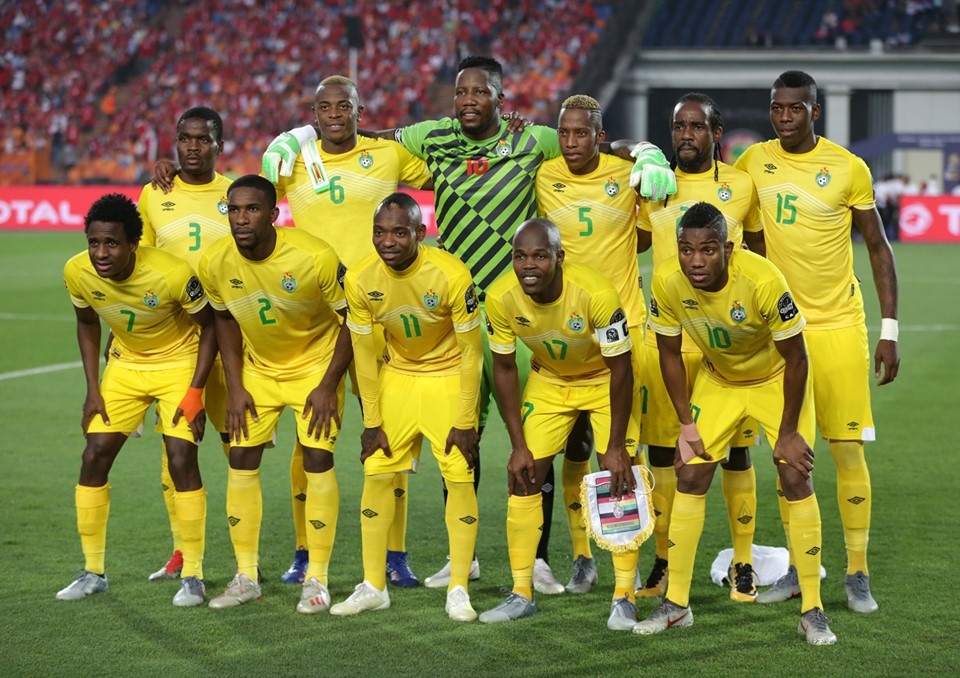 The midfielder made a high-profile transfer from Belgian giants Club Brugge worth €12 million to become the most expensive Zimbabwean player in history.

His market value, however, had dropped to around €7 million at the time the deal was completed, according to TransferMarkt website. This was probably due to limited game time at Afcon after picking up an injury and failure to break into Brugge team towards the end of the 2018/19 season.

And that drop was the reason his arrival at Villa dragged slowly as the EPL side was reluctant to part away with anything far much above the value.

After making four appearances across all competitions, Nakamba’s current value has been put at €8 million and is poised to surpass that mark if he gets more time on the pitch.

Centre-back Teenage Hadebe and midfielder Marshall Munetsi have also maintained a steady rise in value since moving to Europe in the pre-season.

Munetsi who has a tag of €550 000 joined Ligue 1 side Stade de Reims from Orlando Pirates for an undisclosed fee.

Hadebe made a switch to the Turkish top-flight side Yeni Malatyaspor from Kaizer Chiefs and currently has a market value of €350 000.

However, it’s a different story for Warriors captain Knowledge Musona whose value has marginally dropped since joining Anderlecht last year.

The forward struggled to break into the team and is yet to feature a game this season. His dismal performance at Afcon also had an impact.

Musona currently values at €1 million, a slide from the €2,5 million price tag which he had during his time at KV Oostende in 2017.

South Africa-based winger Khama Billiat hit his highest market value – €2 million – early this year and has managed to maintain it, thanks to his outstanding contribution at Afcon.

He is currently the most valued Warriors player based in Africa and is tied with Tinotenda Kadewere who plays in the French Ligue 2 for AC Le Havre.

Nottingham Forest defender Tendayi Darikwa has also maintained his value – €1,5 million despite some injuries which had affected him this year while Alec Mudimu who plays in the modest Welsh Premier League is priced way below at €150 000.