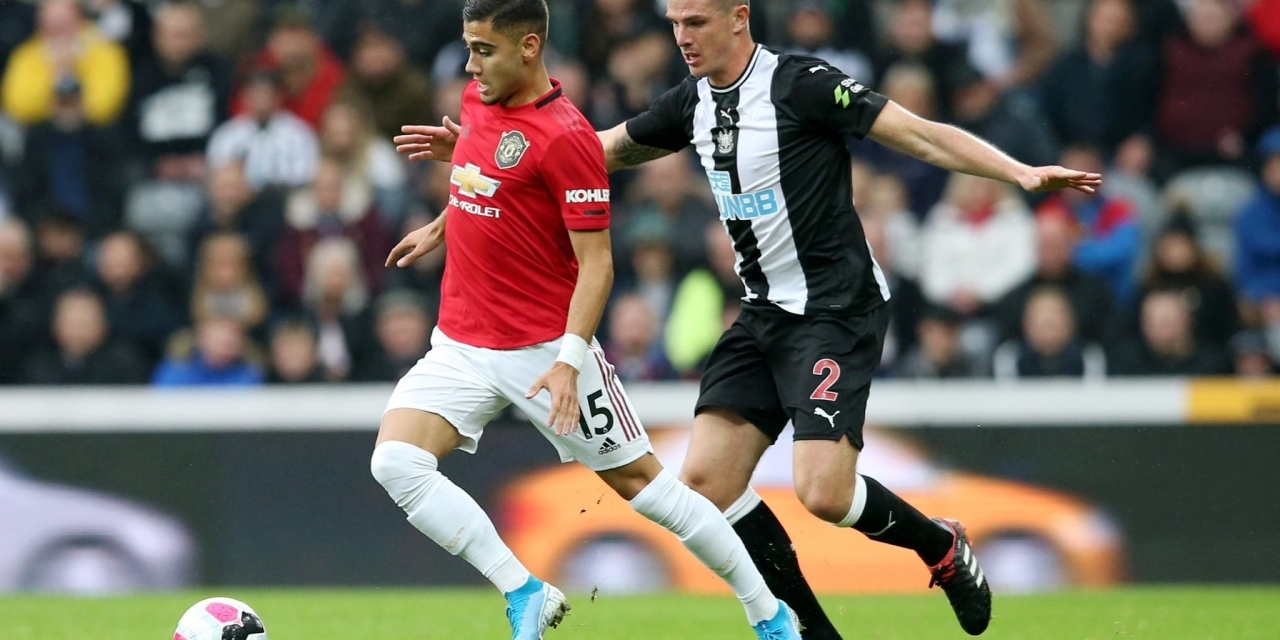 Manchester United’s woes continue after they were edged 1-0 by Newcastle at St James’ Park today.

This was United’s second consecutive away defeat in the Premier League after they also lost 2-0 to West Ham three weeks ago.

United have the lowest points tally after 8 games since the 1989-90 season and they are now in 12th position on the table heading into the international break.