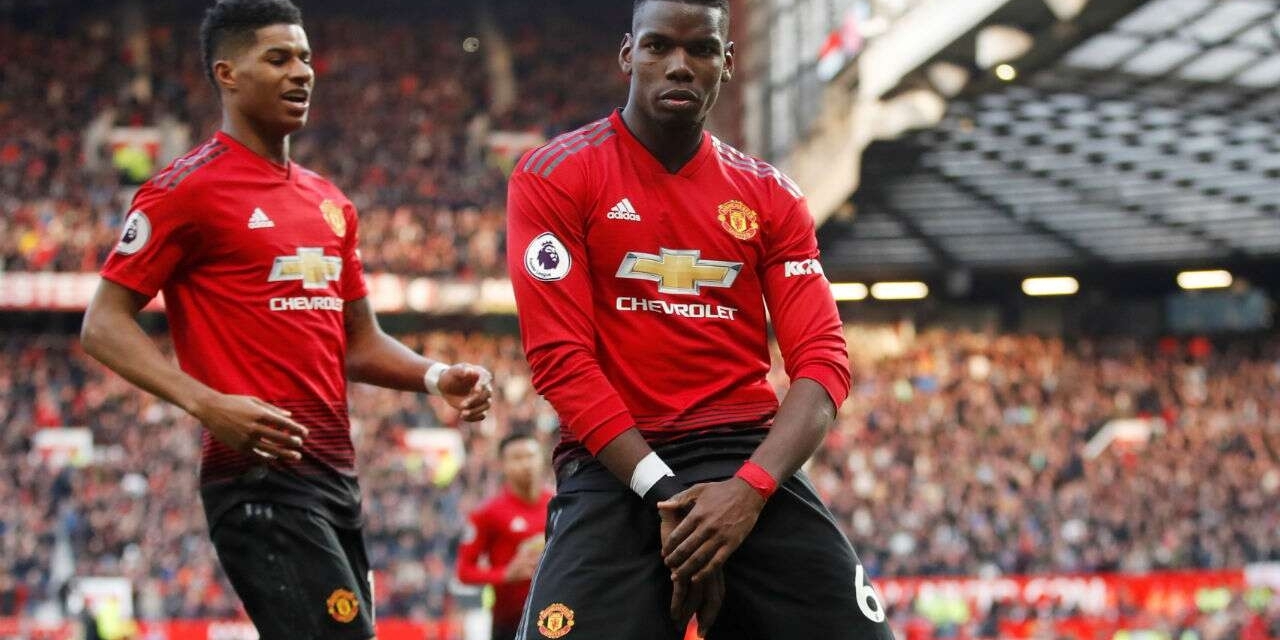 Manchester United are reportedly searching for a new shirt sponsor as Chevrolet are considering walking away after the end of the current deal in 2021.

The Red Devils and the American car manufacturer signed a record agreement in 2014 worth around £58.6m per season.

According to UK newspaper Daily Mail, General Motors – the parent company of Chevrolet – have been unimpressed with United’s performance since the inception of the deal and they are now unsure whether to renew it. The company also feels they overpaid for the initial partnership.

The developments have prompted Manchester United to begin their search for a new sponsor, and there is already some interest from several leading brands.

The EPL giants last won the league title in 2013 when Sir Alex Ferguson was at the helm. They have struggled since then and the club is currently experiencing its worst start in thirty years.

The former champions sit 12th in the standings and just two points above the relegation zone following Sunday’s 1-0 loss at Newcastle.